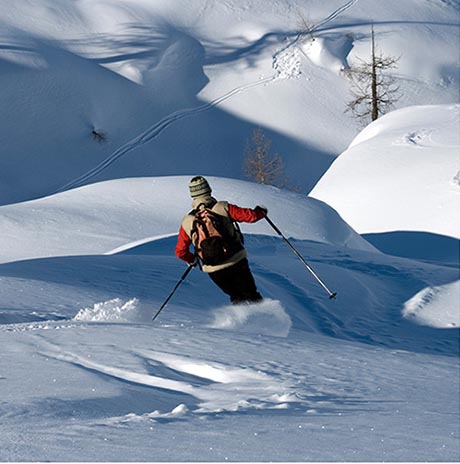 CareCredit
“1 star bc 0 stars want possible ...”
Started out as a grateful customer. I was so relieved to have this credit card as it was a backup for my pets care and any emergency medical bills that I had personally. I received $1,800 in credit and I began using the card. I paid on time and never had any issues. I even got a credit limit increase to $3,000 after about six months of use. All of a sudden, after about 10 months of having and using the card, I get a notification from Credit Karma that my credit utilization went up to 90%. I was immediately terrified that my credit has been stolen or something and I check into it to find out that Care Credit cut my credit limit by 50%, therefore causing my usage to go from 32% to 90% overnight. The crazy part is that they cut my limit to under what I was originally accepted for and my credit is better now than when I first got the card! I called and asked why in the world this would happen as I used the card but paid every month on time and sometimes paid more than once per month and they said that sometimes they check credit history and it changes. I get that but why would you lower my limit by half when I am using and paying for the card and my credit score is better than it was when you first said I could have it? Nothing made any sense and all of a sudden, THREE dedicated years of working on my credit meant nothing overnight. They literally, with one decision, ruined everything I've been trying to do. I realize it's not just this hoax of a company, but also an antiquated credit system altogether. But I will pay this card off and never use it again. I don't understand why you would penalize me when I'm giving you all this money in interest and I'm giving it to you on time all but once. I paid 15 minutes late one time and I got a $40 charge when it states that late fees are $28. Ever since Synchrony Bank took over, CareCredit has just declined so badly, from the customer service on. Don't bother- crazy enough- even capital one is better than care credit now!!
Helpful (0)
Thank you

I've been a loyal care credit holder for 9 years. Financed several large transactions with them...

I took out the careCredit loan for an unexpected , high vet bill. I was working FT and had no...