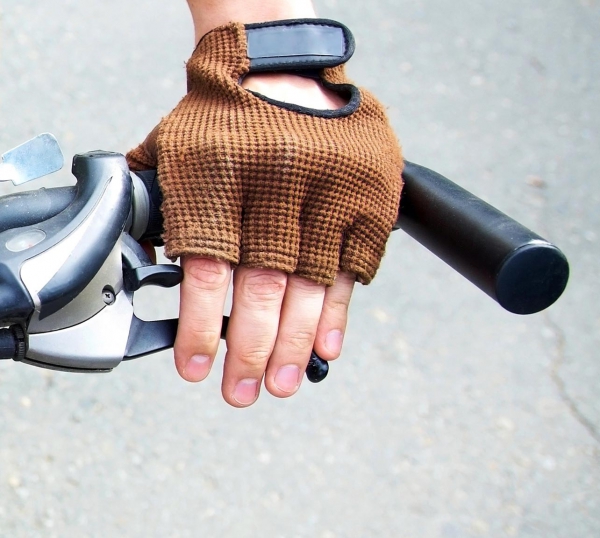 I just hired a sitter from this site and it was a nightmare of epic proportions.

She left my 4 month old kittens (one who was sick and had been at the vet) home for hours and hours alone with no food or water in a heatwave in syndey on the first day, after promising she would not be out for more than an hour or two at a time.

By 11 pm that evening she still had not returned and I had no update and was beside myself with anxiety knowing the kittens were home alone.

A friend went over and let herself in to feed them and water them (with the keys that the sitter had left in the letterbox ALL day and night because she hadn't been back.

While my friend was in the apartment, this girl sent me a message saying she was home with them, they were well and hiding under the bed so she couldn't get a pic (she wasn't as my friend was there) and so I asked her to leave.

The sitter showed up at 1 am buzzing the intercom and trying to break in the back door despite being asked to come home at 11.30 pm to collect her belongings.

Completely out of control.

She deleted her message where she had lied being home with the cats out of WhatsApp obviously realising she had Been caught and yet even wirh screen shots of everything and very clear communication on our agreements this site terminated me.

The site not only immediately blocked my account preventing me from communicating with other sitters whilst I was interstate but following very clear evidence of neglectful behaviour they then refused to let me back on.

Please note that this was the FIRST day of the sit and my time using the site,

Their customer service is slow and unprofessional.

I do not recommend this site and would never trust them with your animals.

Although the owners pays for the pleasure of using it they clearly favour the sitters.

I had very clear evidence of this sitter lying about the state of the kittens hours before she was actually home and they honestly did not remotely care.

I would use anyone else

Phone line auto-hangs up on you and "live chat" is a bot that offers you to send team an email....

When the housesitters I spent hours with and showed my home before giving them keys changed their...