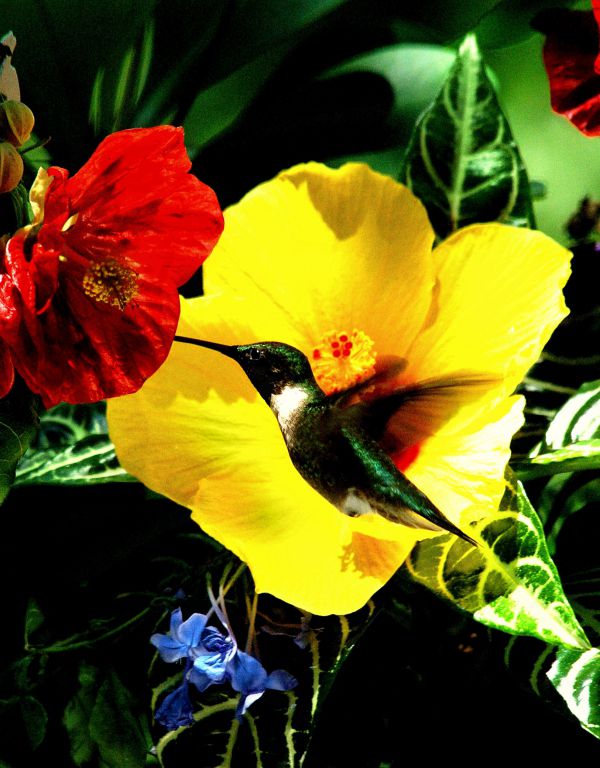 Engine Not Working Properly. Not Handicapped Friendly. People Pushing To Get in Front of Others. If You Were Handicapped and Could Not Push & Stand The Whole Time, You Would Never See Anything! Rude Staff. Staff Smoke on The Boat! No Alcohol in The Cocktails.

The had a big giveaway that just ended. There were supposed to be free codes to enter. They never put any codes on the code site. I e-mailed customer service, and they were not helpful, did not give me a code, and the site was never fixed. They then actually e-mailed me after the giveaway was over to let me know I did no longer need a code. I would never do business with them because of how they behaved with this contest. Advertising that anyone can enter w/o a purchase but then not allowing it? Fraudulent!

Helpful (5)
Thank you
From You Flowers
“Scam”

When they sent me an e-mail saying they were delivered and they were not, I began to worry. I called them and was told it was just a big mistake, they were on their way. Five hours later the wrong bouquet was delivered. A cheaper kind of rose, cheap baby's breath as a filler, not the $140 arrangement in the picture. Stay away from these people. Report them to the attorney general of NY as an internet scam. They even told me that my bouquet was sitting at the hospital the whole time in a e-mail. When the first man I spoke to said they had been on the truck all day. The hospital confirmed the flowers (not the ones I ordered) were never delivered until late afternoon. They just send out automatic emails to make you think something was delivered on time. Hospital staff let flower deliveries go directly to the room. No one keeps them at a front desk. These people are running a scam!

He is a lot of talk, and we found out he was not licensed to lead the tours he took us on. Ripping the parks off to lead tours is just wrong. He did not plan our tours well which lead to missed sites. This was an important family trip, and he just flaked out on us. He also refused to take us to the Hopi Cultural center and seemed to be always avoiding to take us where reservation or park officials would catch him in action. Other vendors believe he pays for fake reviews to be posted from foreign IP addresses. We could not have had such lousy service and others such glowing experiences. I suspect fake reviews are posted on his behalf. Do a little research and go with a licensed vendor.

Helpful (2)
Thank you
Groupalicious.com
“I had a vendor never send me my stuff”

I had a vendor never send me my stuff. Groupalicious took 3 months to refund my purchase. Now I have three certificates the vendor will not honor as written. It has been a week. Groupalicious is ignoring my e-mails, and the vendor told me to get my money back. I have filed a BBB complaint. They have a bad rating with them!

kathleen hasn’t received any thanks yous.

kathleen doesn’t have any fans yet.

kathleen isn’t following anybody yet.

I got on line to buy movie tickets yesterday after filling out the info and entering my credit...

Wtf is the point of buying a gift card the charges a convenience fee? The site is anything but...