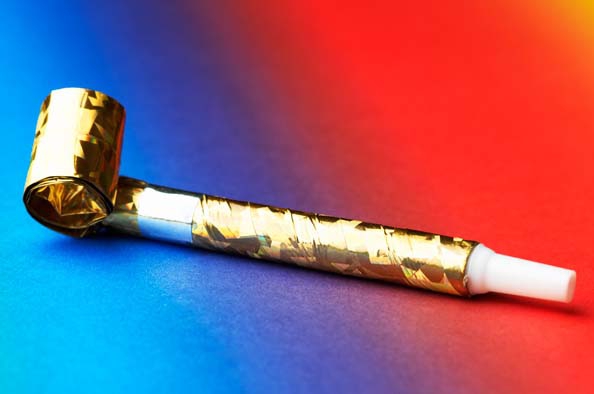 Firstmetro.com
219 Views
“Don't use this site”

There are to many SCAMMERS on here. Trying to get money out of women and trying to get their personal information. And will tell them anything to try to get this information. They try to gain the woman's trust. Then start saying things like they love the woman, and have never met. And there have been pictures posted on the site by men of their private parts. Which is just nasty and wrong. There may be some legitimate nice people on there. But I'd say DON'T TRUST THOSE JERKS.

Helpful (0)
Thank you
mate1.com
46.0K Views
“There are to many BOGUS profiles on this site”

They say it's Free. But that's garbage. Sent me a lot of messages saying I had email's from people. But then when you try to read them they say you can't until you pay for a monthly subscription. DON'THE USE THIS SITE, TO MUCH GARBAGE. The so called men say they are military, then start trying to get you to do things for them. This site gets you to sign up saying it's FREE FOR WOMEN. DON'THE BELIEVE IT

Tip for consumers:
DON'T USE THIS SITE, THE PRO FILES ARE BOGUS. THEY TRY TO GET YOU TO DO THINGS FOR THEM. AND YOU DON'THE EVEN KNOW THESE JERKS.

Katherine hasn’t received any thanks yous.

Katherine doesn’t have any fans yet.

Katherine isn’t following anybody yet.

Signed up for 1 month. Continued getting billed twice a month until I contacted my card company...

This site is filled with false profiles and scams. Profiles are not verified by company hosting...