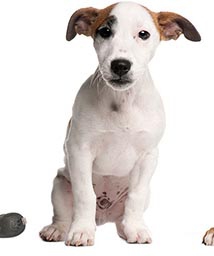 Girlmerry
“Great customer service, good quality!!”
I have a clothing store and most clothes I buy from Girlmerry, the quality is good, customer service is great and shipping is super fast. Well recommended!!

Helpful (5)
Thank you
Global-Lover
“Bad quality and zero customer service!!”
I ordered a few items total $104 US dollars, after 2 weeks and no news about shipment I contacted them and they replied 1 week later saying that most of the items were out of stock and to advice what I would want to exchange it for. At this point I wanted a refund and they said that it was better if I exchange it for other items, which I'm guessing they were right. Because after threatening them a few times they refunded my money 2 months and a half later. Then my sister order 2 dresses and quality were horrible, terrible bad, save your money it's not worth it.
Helpful (4)
Thank you

Kate hasn’t received any thanks yous.

Kate doesn’t have any fans yet.

Kate isn’t following anybody yet.

I have bought from this site four times and let me tell u, it is very reliable and fast and this...