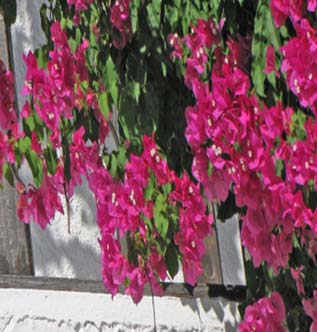 MyDebtRelief.com
“It's no so much the website I have a problem with as...”
It's no so much the website I have a problem with as it is the actual company. They are complete scam artists. I started the program two years ago and was supposed to be debt free by now... hmmm... I'm far from it, actually further now that I've worked with them. I asked to withdraw from the program and they told me that was fine and just had to send an email to their manager and the funds would be given back to me (not everything, of course, they pocketed more than half of what I gave them). After I sent the email I didn't hear anything so I called and called, sent email after email... Then all the voicemail boxes were full... then the emails weren't being returned. My threats were of no use and more than likely, weren't even being heard. What I did was this: Every month they would send me a statement from the bank they used to hold my money, so I called the bank, explained my situation and asked if they had the power to release the funds to me directly or not. THEY DID! So, within 10 days I finally got my money back! It wasn't 100% of my money but it was something. Mydebtrelief.com still has about 60% of my funds which unfortunately I don't believe I will ever get back. Two years and they settled zero of my accounts and actually, I ended up getting sued from 3 of my creditors. Thanks for nothing!
Helpful (1)
Thank you

kate hasn’t received any thanks yous.

kate doesn’t have any fans yet.

kate isn’t following anybody yet.