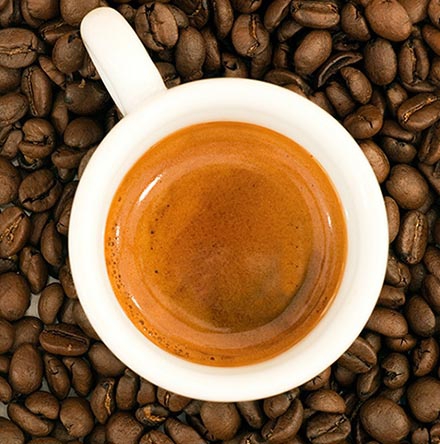 I sent multiple messages to zkarlo through eBay and only once did I receive a non-form response (the form responses merely directed me to fill out a return form), and in that one response zkarlo refused to accept responsibility for the 100% defective product it sold me. I asked that shipping costs be covered for the return since I received what I believe to be a counterfeit item, but zkarlo ignored my requests by repeatedly replying with the exact same, word-for-word, message. It is clear to me that zkarlo does not care about its customers or selling proper, working electronics. Buyer beware when you shop with zkarlo.

Tip for consumers:
Just don't do it.

Katarina hasn’t received any thanks yous.

Katarina doesn’t have any fans yet.

Katarina isn’t following anybody yet.

My daughter purchased a Jawbone for me last December as gift for me from ebay seller zKarlo.com...

I purchased a refurbished Guitar Hero for my Grand Daughter On Dec 14 to get in time for...