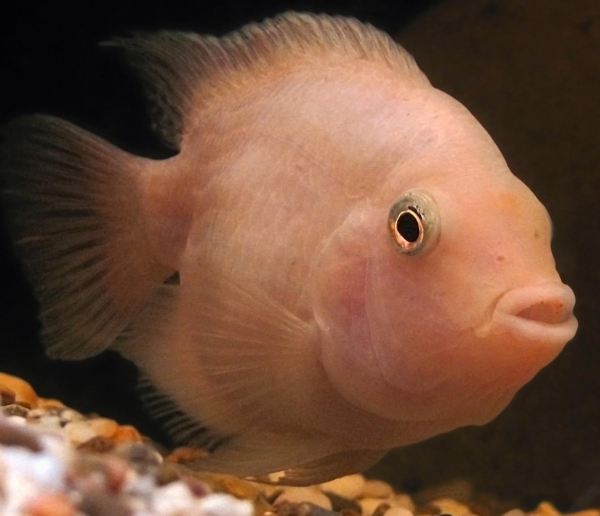 I don't know about you, but when I order fabric, I want it like yesterday. Fashion is seasonal. And if I'm making something, it's for tomorrow, or next week, NOT NEXT MONTH! ELEVEN DAYS it took for this company to ship out my little package of one item. ELEVEN DAYS. That translates to over two weeks of waiting for this company to put my one item in a package and ship it out! To add insult to injury, they SAID it shipped out right away. When I track it, I find that a shipping label was created on July 30,2020. But the item didn't make it into the package until August 9th! It is now August 13th, and I still don't have my item. I'm supposed to get the item by 8PM tomorrow. Needless to say, I'm not too psyched about my project anymore. Next time I'll order from China. It will get to me faster.

Tip for consumers:
If you're in a hurry, skip this site. There are thousands of other fabric sites in the USA that are quick to ship and obviously value your orders much more than this IFabric.com.

Products used:
I STILL have not received my items.

Dear Customer. Thanks for sharing your feedback. We’re sorry your experience didn’t match your expectations. It was an uncommon instance and we’ll do better in the future.

Please feel free reach out to info@ifabric.com with any further comments, concerns, or suggestions you wish to share. We would love to make things right if you give us another chance.

Buybackdrop
“They LIE about shipping!”

I bought a backdrop on April 20,2020. It is now June 6, and I still don't have my backdrop.
AFTER I purchased this backdrop (first time I'm ordering from buy-backdrop), they informed me that there would be a 15 25-day wait for processing. I immediately said, "Forget it, cancel my order!" But they said it was too late and orders cannot be cancelled pasts 24 hours. That was a lie.
After a month, I inquired again about my backdrop. They said it was shipped previously, about a month before. O. k. Two days later, they told me that it just shipped out that day! And so I asked them, "So your email to me of two days ago was a lie?"! They said, "Sorry about that."
It also took quite a few days after my order was (supposedly) shipped to me, before I got a tracking number. I had to ask for this more than once before I got it.
As I understood it, my backdrop was being shipping from the USA (or I would not have ordered it I needed it the following week!) My tracking number was a usps tracking number.
This tracking number indicates that my backdrop is STILL in Chino, California! It has been there since March 22! I told them to check on it. I asked my post office to check on it. Nobody knows anything. But buy-backdrop told me (NOW) that it went by Royal Mail! I had no idea it was shipping from Great Britain. When I told my local post office about it, they informed me that they would need the tracking number from Royal Mail to track it, and that it would be a totally different number from usps and that it would end in "GB." This is where I now stand. I await their Royal Mail tracking number.
I have my doubts as to whether I will EVER receive my backdrop, let alone my refund.

Paid in advaned for over night shipping it was put on a brown truck and took 11 days to get...

I never received my purchase, and when I emailed about a refund all communication from them stopped.