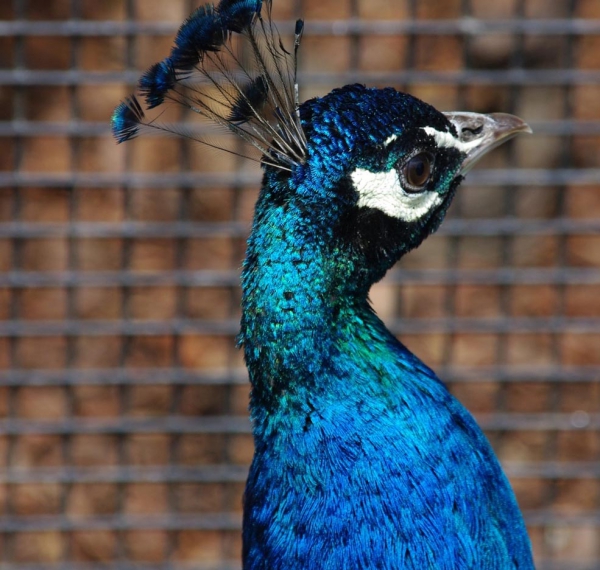 Aberdeenhomes.ca
“Do NOT buy a home from them”

This builder is the worst builder in all of Waterloo Region, if not the Province of Ontario. They have no integrity and they lie at every stage of the transaction. In one home they built, they hooked up TWO cold water taps to the shower in the master bedroom ensuite bathroom. They never get the home built in time for the closing date. Their lawyer is a bully and will force the buyer to accept whatever they do and say. Their homes are made with cheap materials. Leaks have been known to occur in homes they build within the first year of occupancy. You won't be buying your dream home if you buy from them - you will be buying your nightmare home.

This company is the most unprofessional, untrustworthy commercial cleaning company. They lie every time they talk to you. I was quoted one price for their services at the outset, but my first bill was significantly higher than what I was quoted. They stated they would honour the original quote for one year and then raise the price. When that year passed and they went to raise the price, they then claimed my office would require further time to clean, which meant further expense. Their staff leave the office space in an unkempt manner and don't even care to put chairs or other simple office equipment back where they found it (and in the obvious right place for it). After a cleaning, I typically have to waste my time to reorganize my entire office space. They constantly leave the front door unlocked after cleaning, thereby risking exposing confidential information to the public. I have complained several times, but the level of service is never fixed despite repeated assurances.

Helpful (0)
Thank you
YellowPages.ca
“Do NOT use this service”

Yellow Pages is the worst company to use for advertising and marketing. They do not follow any ethical business practices and do not follow through on the advertising they say they will do. They misspelled my business name from the beginning but never fixed it, despite promising several times that it had been fixed. They constantly penalized me for "late" payments when I paid my invoices as soon as I received them. The mail strike caused problems and I was penalized. They continue to penalize me for "late" payments. Awful company. Don't get involved with them. There are much better marketing and advertising tools to spend your money on. No one reads Yellow Pages or uses them anymore anyway.

Hi Kara, we are sorry to read about your experience. We are proud to help Canadian small and medium businesses grow with a wide variety of marketing solutions. We would like to chat with you about the billing and listing issues you are mentioning in your review. Could you contact us at 1-844-875-4290? A member of our team will be happy to help.

I received a cold call from a sales representative (Matthew) and he was rude right from the beginning. He said the "presentation" would take 20 minutes - it took over an hour. I had to leave because a client arrived and he still tried to keep the conversation going (and therefore keep me from actual business). When we set up a date and time to finish the call, he didn't call as planned but called at the end of the day. When I told him I didn't have time to talk because I was in the middle of work he hung up on me. :O His E-mail address never worked so I couldn't even get ahold of him for follow-up questions from the initial phone call. He did not treat me with any kind of respect throughout the process. He was combative in all of our correspondence.

Hey Kara, this is not the sales experience we hope to provide, and apologize for your frustrations. Would you mind messaging us directly with your account info, so that we can investigate further?^MB

Kara hasn’t received any thanks yous.

Kara doesn’t have any fans yet.

Kara isn’t following anybody yet.

Hired this company to clean a brand new construction and the house was filthy when they were done...

I subscribed for 2 months and got nothing to show for the 200 a month I was paying so I called to...