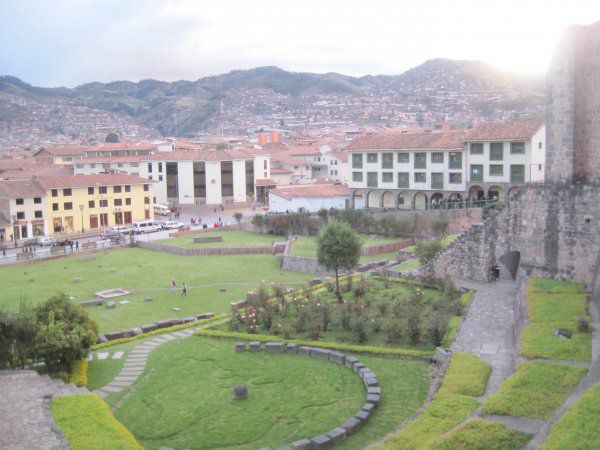 ESPOW
“Just thought I'd say that the site isn't a scam they...”
Just thought I'd say that the site isn't a scam they are just very very slow. I ordered a cell phone case on Sept 23 and received an email outlining my order and another email on the 24th saying the order was received. Then I heard nothing until Oct 7th when I received an email saying it was shipped. It arrived on Oct 10th. So the shipping itself was pretty fast but no idea what was going on for the two weeks between the order confirmation and when it was shipped. I don't mind, I love the case. It was well packaged and seems like good quality.
So if you want something quickly, don't order from here, but if you don't mind the wait then it's not a big deal. It seems like a lot of people on here panicked while they were waiting... doesn't mean it's a scam.
Helpful (2)
Thank you

Kaitlyn hasn’t received any thanks yous.

Kaitlyn doesn’t have any fans yet.

Kaitlyn isn’t following anybody yet.

I purchased 3 pairs of adidas shoes, over $300 and not one pair is correct. They are all the...