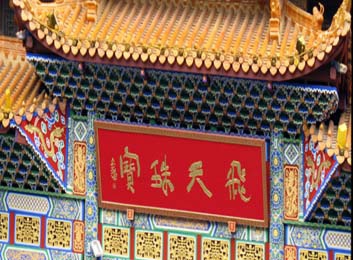 Digital-Warehouse.co.uk
“TOTALLY USELESS!”
Totally useless!
Was scammed about 850 pounds
was a bit wary before i bought from them, looked for reviews but they were non.
Once i had transferred the money, they stopped picking calls but was transferring the calls to another mobile number.
Am disappointed with Lloyds which is my bank because they have replied to say that my money can't be retrieved despite contacting them just few hrs after the transfer, they even had the guts to say the the scammer was protected under the data protection act and the receiving bank can't give out his details, what abt my rights then as a customer.
I think something has to be done about this.
Av reported to action fraud bt still nothing has been done except for a message that they are trying to gather evidence ?????
Helpful (4)
Thank you

kadi hasn’t received any thanks yous.

kadi doesn’t have any fans yet.

kadi isn’t following anybody yet.

If anyone would like to talk about these companies email me eliotsmith27@icloud. Com a very...