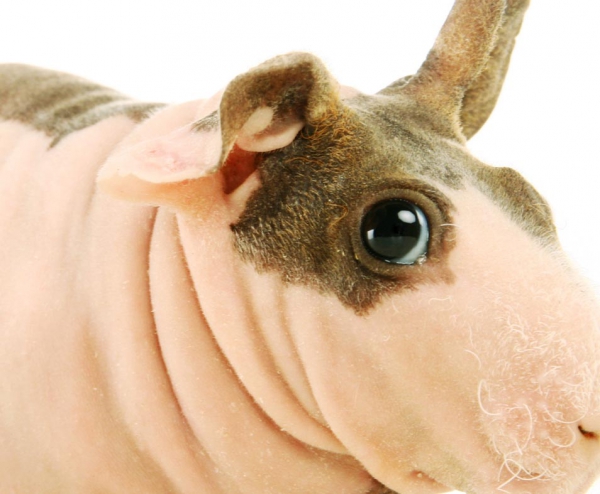 Zbiddy
“Complete and total scam!”
Complete and total scam! I won a $10 gift card back in October of last year and still haven't received it. Not only that, but they charged me $79 in bid packs at the time of purchase without my knowledge. When I questioned them about it, they said that I agreed to it in the terms of service. Well, nowhere in the terms of service does it mention that when you win an item you have to buy a bid pack. I even told them about this, but they never respond. They never answer their emails and right now I have an ongoing investigation against them with the Better Business Bureau. They sent the complaint to them back on February 19th, and they still haven't received a response from them. All in all, stay away from this site at all costs, and don't believe the positive reviews people have of this site because they are either representatives of the company, or they don't mind getting money stolen from them.
Helpful (4)
Thank you

Justin hasn’t received any thanks yous.

Justin doesn’t have any fans yet.

Justin isn’t following anybody yet.

ZBiddy is definitely a scam site. Go to EBay instead. And good luck disputing any charges from...

Am glad more people agreed that this site is fraud. just in case I saved most of my chats...