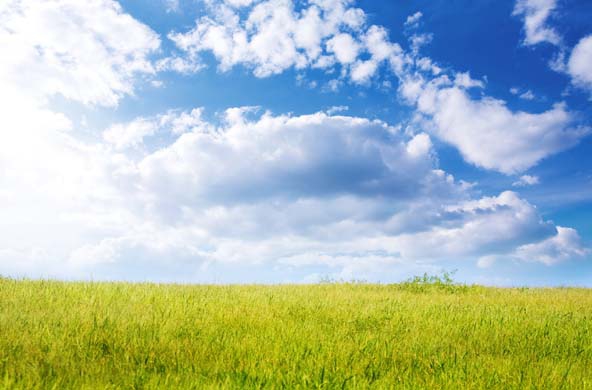 Imgur
“A Haven for Marxism and Socialism”
This review isn't intended to be purely about some political orientation of the users.

However, as one who is interested in history, psychology, politics, and these general fields together, I've found myself censored multiple times on this website (including tumblr and reddit, which are only slightly better but enforce the same 'shadow censorship).

You see, once you reach some amount of negative points, usually just -2 votes, your comment is hidden, and usually if you post some legitimate fact about "how bad someone did because of X metric" using scientific backing, and they happen to be a democrap for example, you'll basically instantly get placed into the moderation queue where you'll then be shadow banned instantly. In this way "they", the big dictators, the mentally ill, and so on, get to control what is pedalled and displayed constantly , even in the chance that "it's only the way that the [flawed] system was designed"

This creates the fake idea that they are making a 'popularity-based' self-regulated system. In reality, they're actually just censoring the real views and enforcing a community full of bigots, college kids in debt, racists, socialist and marxism lovers, and so on that upon taking up the bulk of voting power, box every other viewpoint or superior efficiency out of their small world. This basically enforces a system where flawed ideology of the users completely takes over everything, and the idea of a democratic, free speech system where 'anyone can comment', 'your view will be tolerated and looked at', is not enforced.

Based on how the system works, it enforces a sort of tribalism where the dumbest people who were given medals can pretend to be "the most popular" and "most influential", then will refuse to concede that they are ever wrong about anything anymore even when involving facts; that can't be really debated.

"fake" ideas and weird politics and memes that have no place for normal people in society are propped up as "highly popular", having to do with vaccines (yes no one cares), politics (obama good black man, white man always bad, orange man bad), general $#*!ation and racism enforced by 'tribal' style group enforcement.

A lot of the memes there are basically really bad, except maybe 1 in 100. It's just an arm of the left, and one of those places where the delusional ones have hidden themselves away in order to claim they are "smart and popular" when in a real neutral zone they are generally "vastly underperforming" in their ideas and logic.

Example:
>someone posts picture about how some kid missed an exam 'in a college'
>every single post is just "wowww ::::)!1 he's deaddd woww!!", almost like some tribally enforced $#*!ation
>i post something like "It's just a college.. email the professor, say 'I couldn't make the finals', you'll be able to take it in private the next day"
> first reply "Wow guys I found the incel 4channer!" +10 - extremely popular response
> *is actually a programmer who has his own convertible and was at the beach at the time* what..

I just envision these people are like, basically the gnomes, trolls, and fags who cried and acted like the world was going to end after the 2016 elections, and now live in their mom's basement, enforcing their weird memes, stereotypes, and fake socialist (USSR style) censorship on certain websites.

Imgur just happens to be one where I've noticed the trend of idiocy.

One pro is that it lets you host images, one con is popular or neutral stuff is usually falsely downvoted and perceived as 'not popular' due to the bad community members.

The fact there's so many bad reviews about this is hilarious and essentially confirms the bias.
Helpful (5)
Thank you

Jurugi hasn’t received any thanks yous.

Jurugi doesn’t have any fans yet.

Jurugi isn’t following anybody yet.

Found Imgur many years ago when I was going through a bad time and needed a diversion. Of course...

Used to be a good fun site but they cater too much to ad revenue, new policies, and other things...