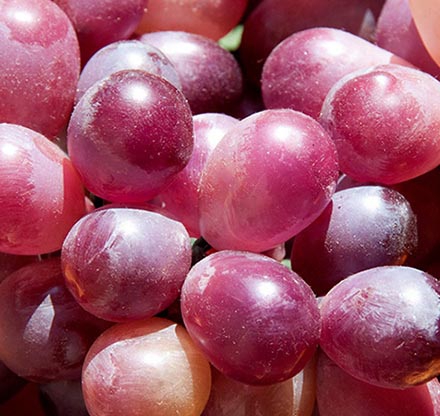 I would not recommend this place. I had them come out and fix my garage door. They should've put new hinges on. Instead they put 10 screws in one of the old out side hinges to hold it together. I don't think it's going to hold very long before it will fall apart. Then the other three hinges that were broke they took and put this bracket a crossed the three hinges to just hold the old hinges down. Then I realized they had broke five more hinges on my door that wasn't broke. I guess that happened when they open the garage door and the top two panels was just hanging by the garage door opener cause everything flew apart when they open the door. I told him not to open door because it would come apart and he did it anyway. Just like I said it came apart. So now because of what he did I have 5 more hinges broke. So they put Screws in the outside hinges that the wheel is in that rolls the garage door up. Then the other hinges they did like the panel above put the brackets Across all the old hinges and put screws all the way across my whole garage door. They used about 40 screws. Which it should've been like four screws for each new hinge. Instead they didn't put any new hinges on. They use the same old hinges. And just put that bracket on top of the old hinges to hold the old hinges down. Then put like 20 screws across the one bracket and then did the same for the other bracket Horrible job. I didn't realize what they done until after they left. So I called them back out and told them it was unacceptable. They came back out and told me it goes up and down, doesn't it. It's fixed? I told him it was going to fall apart. He said if it falls back apart we will come and fix it again. But I don't want it to fall apart. It will hit my car again. This time when it broke it put a dent in my car when the garage door fell on it. I told them I don't want it to fall apart again. Because it might damage my car. He said well if it falls apart they are not responsible if it damages my car. They just kept saying it works. They wouldn't do nothing about it. So I had to keep it that way. They charged me $465 for this awful job. No new hinges the broken hinges are still on there and they call that fixed. Look at the pictures it's a crying shame. The last picture that's the bracket that they ran across the whole garage door and put all the hinges down that was already on there. They were broke as you can see in the other picture. They put that bracket across the top the hinges and put screws all the way across my whole entire garage door. So now I've got about 40 extra holes in my garage door. People like this shouldn't even have a business. Not happy at all. I wouldn't give them no stars. But they make you give at least one. But as far as I'm concerned they get wouldn't get no stars. After writing this review company called me and threatened me. Told me I was going to be seeing him everyday and in my sleep and in my dreams. He was yelling on the phone at me and it made me feel very uncomfortable. He called me back a couple of times. I had to tell him I was gonna call the police on him to get him to stop calling me. I called the police anyway because I don't know what he's capable of and I felt threatened. I would be careful doing Business with this guy.

Judy hasn’t received any thanks yous.

Judy doesn’t have any fans yet.

Judy isn’t following anybody yet.

Awful. People can make up reviews about your business from a different state and Yelp won't do...

I don't recommend it, an attendant gave me a 200.00 coupon and I wouldn't pay anything the first...