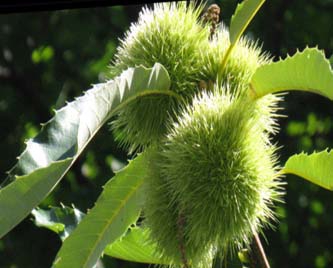 Worse trash company ever, they use to pick up the few trash bags that were left outside your can and then they just simply stopped. I would have understood if they wanted you to pay for an extra can but I wasn't even aware of that option. They don't bother communicating with you when it comes to changes. I called afterwards to complain and they told me my other option would be to get another can but that they would promise to pick up the bags the next week. So after upgrading, they still failed to pick up my extra bags the next wednesday. Of course i called and they said they would promise to expedite picking up my trash and expedite getting me my new can. Nothing was expedited, they simply just lied and on trash day they once again just left my extra bags out in the corner. My wife called them only to be told that I lied on our conversation and that the bags are not even worth the extra can because there are too many. Of course it's too many, you've already denied me 3 weeks of picking them up! This company is unprofessional and instead of helping out the customer they simply just lie and try to make it your fault. They are lucky that there are only a few companies picking up in our area or everyone would have left them by now. At this point, I'll rather pay more for a more expensive company than keep dealing with them. They could have apologized and make things right but that's obviously beyond them.

Juan hasn’t received any thanks yous.

Juan doesn’t have any fans yet.

Juan isn’t following anybody yet.

Cancled many time still charged us, and they never picked up the bins, and the custamer service...

YOU'RE FIRED! Termination of service is effective immediately. Your work performance is an...