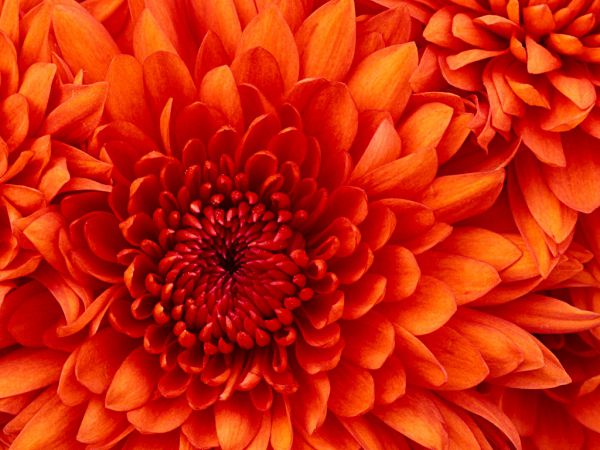 Not lots of ways t earn money so it takes time before cashing out.

Helpful (0)
Thank you
Grandbux
“NOT THAT GRAND”

Although the payout transaction is fast, the deduction isn't minimal. In my case, I had a bit more than $8 but only got 6.75.

It's been more than a month since I've requested payout but until now, no news from them. Too late I checked on their payouts just recently and the most recent pays were in Feb.

One thing I'm impressed about this site is when they've verified the screenshot of the ID I've sent them, the transfer of the fund to my PayPal account was fast.

When I was still doing this, I've contacted their support system several times and got responses, which seem to be paste from the FAQ. The person who replied appears dumb. I've never been paid! After I requested a payout, I can't log in anymore and keep on seeing the message Login Incorrect.

Helpful (0)
Thank you
superpay
“It's Strictness Is Sickening!”

Before joining this site, make sure to read all the rules and follow them once you've joined if you don't want to be marked as a Cheater.

Helpful (5)
Thank you
LifePoints
“Just one of those!”

In fairness to them, they have other available redeeming options now unlike before it's only by US Check. Around 50 points being the highest reward which is quite low as compared to other companies thereby making redemption quite slow. Don't post message to them through Facebook as they rarely answer & late replies via email.

I made an order using a 1000 voucher as payment but then after a few hours I decided to cancel the order. They acted on it but then when I asked why the code is invalid already they said because it's for one-time use only. I don't buy this since I cancelled the order. For them, once the system accepts a code it becomes invalid already despite the order cancellation. They should have at least send me credits in recompense but there's None! After 3 months, I inquired hoping to get a refund or voucher replacement. They sent me a code good for 1 year. They should've initiated this. If I didn't make a follow-up, nothing will happen.

I still have $70 dollars there, and when they changed the website, I can't cash out, instead they...