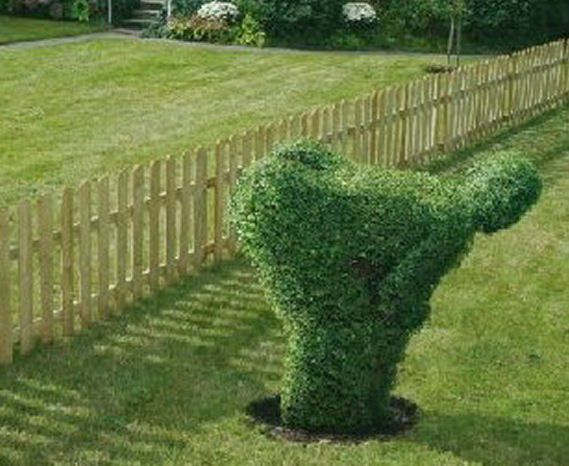 Skymiles Shopping
“I buy almost everything but groceries on SkymilesShopping.co...”
I buy almost everything but groceries on SkymilesShopping.com with my Delta Sky Miles account number. Merchants offer between 40frequent flyer miles to 1FF mile per dollar spent and merchants you link though their site. For example a few of the flower companies pay 40 miles per dollar spent on their site and Walmart pays 1-2miles per dollar spent. Just remember to make sure your cart is empty when you to to skymilesshopping.com , then type in the store or vendor you want, it will come up and show you how many miles you get, click on it, it will go to the normal page as usual, you search and place your order, within a week, the miles you got for your purchase will show up on your Delta Sky Miles account. Virtually every vendor you could imagine but Amazon.com gives miles. All the miles I earned got me a first class ticket to Europe last year.
Helpful (2)
Thank you
airfarewatchdog
“Great site for finding low fares”
Great site for finding low fares. Sometimes there are lower fares, and sometimes the fares they send you don't actually work out to be the same price, even when following the stated restrictions. But it is a nice way to get weekly emails on travel from your city. If nothing else it give me a figure to shoot lower than on Priceline's name your own price.
Helpful (2)
Thank you
Travelzoo
“Travelzoo offers some great deals at time and occasionally.....”
Travelzoo offers some great deals at time and occasionally you can find one that's not a per person based on double occupancy and are just for a great hotel deal or travel deal based on the person traveling. They need to have a solo traveler special added to their Top 20 travel deals. Travel is not all about couple traveling. Many solo travelers and there's a big niche waiting to be filled. I keep hoping TravelZoo will do something in this neglected travel sector, but it seems nothing will convince them of the need.
Helpful (2)
Thank you
BloomSpot
“2nd BOGUS voucher in less than a month”
2nd BOGUS voucher in less than a month. Bloomspot seems to want to ride the tails of the success of Groupon, however, when the deals they sell are BOGUS or the merchants won't return phone calls it all becomes clear == it's a rip off. After threatening to involve www.ic3.gov (the Internet Fraud Commission) and the state Attorney General, they agreed to refund my money, however, after 3 days of repeated phone calls, the merchant still never called back. Groupon has gone to a public IPO and therefore has to answer to it's board and stock holders. Stick with them if you want a reputable and reliable deal. Bloomspot is just stealing people's money in hopes that the voucher will expire before they try to use it so they don't have to refund money. Research the company offering the discounted voucher service. The last one I purchased a voucher for, I just found on YELP with 1 of 11 positive reviews, all the rest were about how they did not receive the services promised in their voucher for Bloomspot.
Helpful (2)
Thank you

Do not use this travel agency!!! They do not answer phones and I booked this before the...

I understand when pandemic hits, we are in this together. What makes me write this review for...