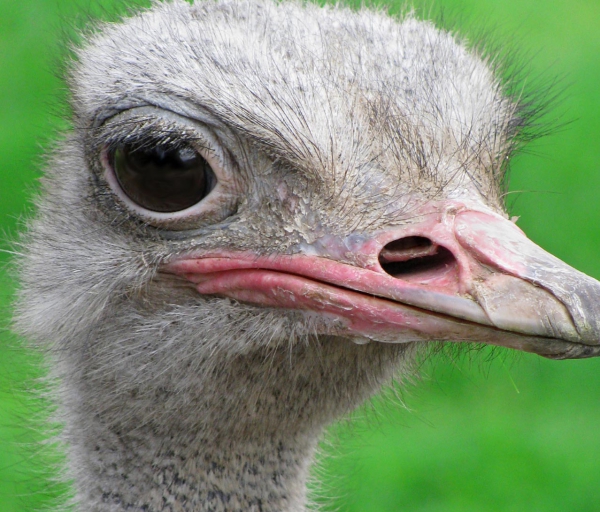 Shutterstock
“Scammy pathetic company”
This company has been charging me for four months even after I cancelled my trial membership. Whatever you do, do not sign up for shutterstock. Scammy, pathetic company who offered no help on the phone. Shutterstock's entire business model is built on running up people's cards past trial memberships whether they have cancelled or not because most people don't even realize they are being charged. You know a company is worthless when their entire business model is built on scamming people instead of providing a valuable service. As I explained to them on the phone, I only signed up for the trial membership which I cancelled soon after. Since then, I haven't even logged on to their site in the past four months. That didn't stop them from stealing my money or refusing do give it back. I urge all consumers to protect themselves from this despicable company.
Helpful (2)
Thank you

Josh hasn’t received any thanks yous.

Josh doesn’t have any fans yet.

Josh isn’t following anybody yet.

No respect for artist, employee or freedom of press. Silencing and deleting people who speak up...