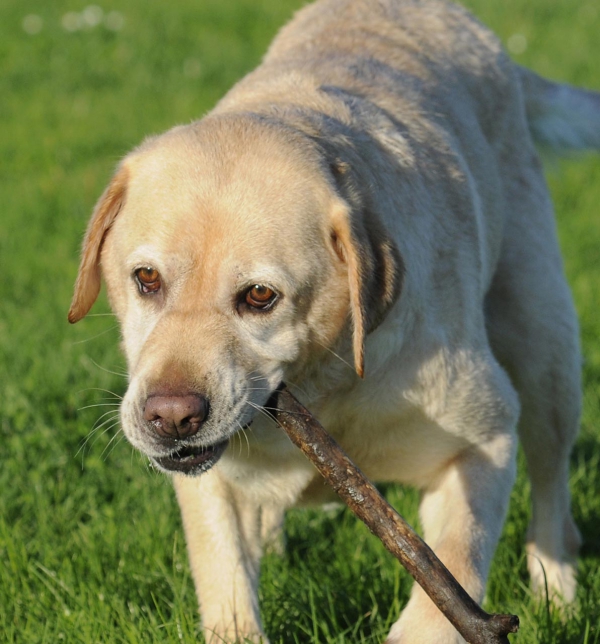 MetroMile
“The harmless looking little GPS plug in device used by this company drained my car battery repeatedl”
My car battery mysteriously went dead one morning a few months ago. Clueless as what was going on, I took the car (2016 Lexus CT200 hybrid) into the dealership and they replaced the battery with a new one and said I should be good to go. 30 days later the new battery also went completely dead, so I took the car back to Lexus and they did some further testing over the course of several days and determined that there was possibly something draining my battery, but they were not sure what it was. They thought it might be my aftermarket stereo and suggested I take it back to the shop that installed it. I brought the car back to the installers and they did the tests with me right there watching and showed me that there was indeed a draw on the battery, but it was not coming from the car stereo. We were perplexed and not sure how to proceed when suddenly a light bulb went off in my head. All the problems started shortly after I enrolled in Metromile and installed that innocent looking plug. Low and behold after pulling out the plug, the 100 Millamp draw disappeared and returned to a normal draw of 2-3 millamps.

For the life of me I cannot reach anyone live at Metromile by phone to report this problem after repeated attempts; just endless hold times with annoying recordings saying they are experiencing high call volumes. I think this money saving insurer was a big mistake.
Helpful (12)
Thank you

jon hasn’t received any thanks yous.

jon doesn’t have any fans yet.

jon isn’t following anybody yet.

Metromile is fine until you need them, then they throw you under the bus. Horrible customer...

I've had two instances when I needed roadside assistance, once for a dead battery and once for a...