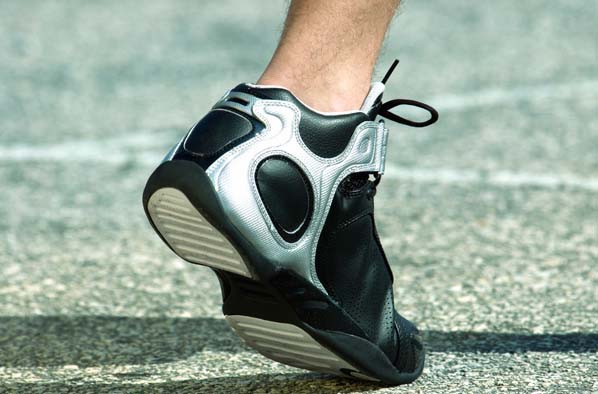 Carbonite
“Quite surprised to learn that thousands of files were not backed up”
I have been using Carbonite for several years. From time to time, I get an email telling me that there are vast numbers of files backed up. I had never received a notice about any problems.

If you've used Carbonite, you know that there's an icon to indicate when a backup is pending. I've noticed many files "pending". But hey, there were lots of green icons for "backed up".

Anyhow, one day, Windows notified me that my hard drive was dying. "No problem" I thought. I'll just log into my Carbonite account and download onto a new hard drive. This is when the surprises began.

It turns out, there were tens of thousands of files "pending"--including several years of family photos. I called tech support. First, they told me it was bandwidth. After this was ruled out, they changed the story. According to tech support, my account only backs up the C: drive.

So, if you happen to use an SSD for program files and a standard HD for data, guess what? None of your data will be backed up.

I asked why the files showed as "pending" if they were never going to be backed up. Apparently, my software was out of date. But, I had never been asked or told to update it.

Curiously, the FAQ page on the Carbonite sales page says the most basic account will back up "all the files on one PC" (see attachment). When challenged on this point, tech support sent me to a link somewhere else on the site that states otherwise (see attachment).

I don't want to suggest that you can't back up your files with Carbonite. But if you do, you'd better keep a really close eye on them, forever. (I did keep a close eye on mine in the beginning. But, it seemed like a waste of time after a while.) For me, this defeats the purpose of a "set it and forget it" backup. And, I can't help but feel mislead by the website.

Jonathan hasn’t received any thanks yous.

Jonathan doesn’t have any fans yet.

Jonathan isn’t following anybody yet.

So I had Carbonite on my machine last year, and it appeared to work OK, until I realized a couple...

I was with Mozy, what a rubbish product Carbonite Safe is in terms of a replacement. I tried to...