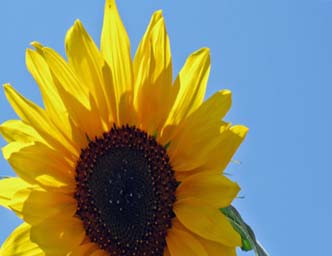 I bought an Arma Typhon 550 mega for my son and I. As soon as I took it out of the box I noticed the shock absorber was not in its housing. After messaging them I managed to get it into its housing. So I tried it out for 10 mins that day on the road. The next day fully charged i took it out properly to a little waste ground. Fine no problem the when on the tarmac a wheel came flying off. After messages and photos I got the answer on how to fix it. The basic tools supplied are not long enough(allen keys) so I had to buy a set from halfords. Eventually fixed it after stripping wheels, suspension arms and driveshafts. Again the next day out the suspension gave in. I am now waiting for a part to arrive from manufacturer. As a ready to run model I have worked on it longer than it has been on the road.

Had a severe vibration problem with my blade 330X helicopter after a crash, contacted Wireless...

Good shop, will be visiting them now I know there is a model shop local to me:-) thanks for all...