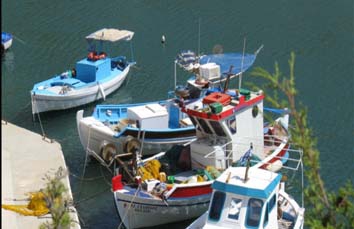 Mingle2
“Guys who looking for a real serious women? Stop go to dating sites please avoid all sites.”
I was on this site a lot of fake people's. The sent me a PM just come to hangout and we chat over there. most the sent a text come baby and meet me on skype the left their skype adres after all when you added them you have to find out, but most of these types of people's are fake.

After all the women was naked on cam she was trying to fool. She said she wanna destory me after all I destory her I save here picture from skype. These things are going on on mingle after all she was scare she never contact me anymore. In hang out it is the same thing too.

She wanna chantage you because she wants money. Most white student dont have money the wanna act the like you all are fake. If I would meet her in real life I would bash up here face like $#*! on internet the think the are bi and something.

Guys who looking for white women my requist to you is all stop looking for these women. The are not good people's. I have added a screen.
Dont pay attention to these girls or women the are like $#*! because the dont have money the will use you all.

Mostly all pictures are fake the person behind that cam is a different person.

PS the person on the picture is the scam person who had a fake profile who had given her skype ID to link to see here on cam mostly the sent you already copy text what the are already have type before to enter a conversation with you.

I hope she rot like hell lolz. Begging for money if mothers could now how the daughter it was better the were not born it was better to have a very hard blooding fausse couche. Even a dog wouldnt given you a glass of water.
Helpful (7)
Thank you

I've been on this dating site for about 10 days now. It is nothing but fake profile pictures and...

So I just experienced first hand how horrible this site can be if it's not webcam scams it's...