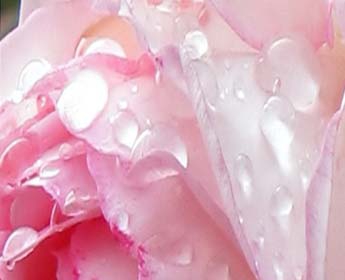 AuctionZip
“Avoid Hampton auctions and don't get ripped off.”
Hampton's auction is selling a ring saying it is gold. I bought the ring and after having a jeweler determine it contained No Gold at all, I received a refund and returned the ring after a great hassle with the owner, a jerk.. The same ring is on his auction site again. How does one stop the unscrupulous sites? Avoid Hamptons, you'll be safe.His fraudulent practice has been brought to the site's attention. Let's see the results, if any.

Tip for consumers: Just don't use it ever and you'll avoid becoming angry for having won junk from them. AVOID HAMPTON ALWAYS

JOHN hasn’t received any thanks yous.

JOHN doesn’t have any fans yet.

JOHN isn’t following anybody yet.

Getting rid of the calendar format = screwed the pooch! Unless you bring it back, I am DONE with...

Absolutely terrible changes to the site, if they don't revert it will be the end of AuctionZip....