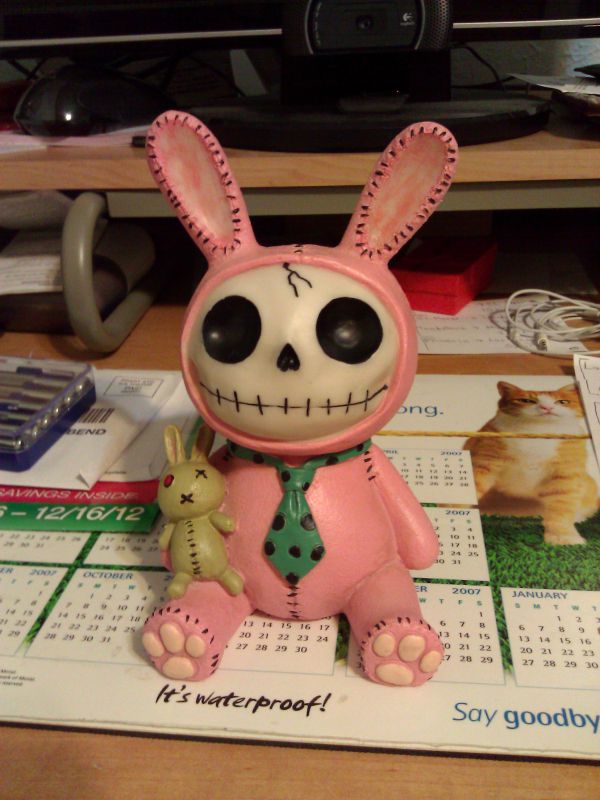 Bankofamericanation.com
“I received a check in the mail sent via a bill pay...”

I received a check in the mail sent via a bill pay service run by BoA. The check had been damaged in route so I contacted them up to replace it. Their website pretty much only could help if you were a BoA account holder so I had to call them. The rep I talked to said "no problem". About 3 weeks later I was still waiting so I called again. The rep I talked to that time said that the replacement check had been sent. My response was that after 3 weeks it looks like it had gone into USPS limbo land. Could they cancel that check and reissue another? The rep began lecturing me on why she could not proceed to escalate the 'investigation' without the original payer's authorization.
As you might imagine I was confused as to what the original payer had to do with it at this point. They had already given the funds to BoA and authorized me to be paid. The business relationship was now between me, the BoA and the USPS. The rep maintained that it was 'company policy' and they could not say anything else to me. Rather than demand to talk to a person with more than 2 mangled brain cells I hung up and called back.
The new rep was the ying to the prior rep's yang. It was "Yes, sir", Thank you, sir", "I'll issue that replacement check right now, sir", and "Here are the cancelled check numbers so if the missing one shows up you know not to cash it, sir". And the new check arrived in a couple days.
I happened to later call the original payer and didn't even get more than "Bank of America" out of my mouth before they began a 5 minute rant about how BoA had ruined every opportunity to do the job right in the 15 years they had done business with them (apparently BoA was the only physical bank around in the small town they lived in).
When I told the payer I had gotten it resolved immediately with a second call I swear they were a bit jealous, saying,"It usually takes a month, 10 phone calls and three trips to the bank to get them to fix anything."

Tip for consumers:
Large institutions have so many rules and employees that things get confusing for them and their customers. If you get denied satisfaction and it seems illogical then try again a couple of times before asking for a supervisor or getting riled up and angry. This goes for chat or telephone contacts.

Helpful (0)
Thank you
Answers.com
“Like anyone that actually clicked on a link to their...”

Like anyone that actually clicked on a link to their site I experienced mindboggling load times for all the ads they stuff into each page. Those ads slow things down to such an extent that I'm planning to go to some of their advertisers and get them to investigate how their money is being spent. I don't think I've ever been able to wait for a whole page to load since they get several active media ads going at one time. Two videos running at the same time just drown each other out. Beyond stupid.

Site doesn't send email verification - despite several attempts to resend for it. When you then...

I went on to answers.com for help with my hw and instead I was swarmed with annoying pop up adds...