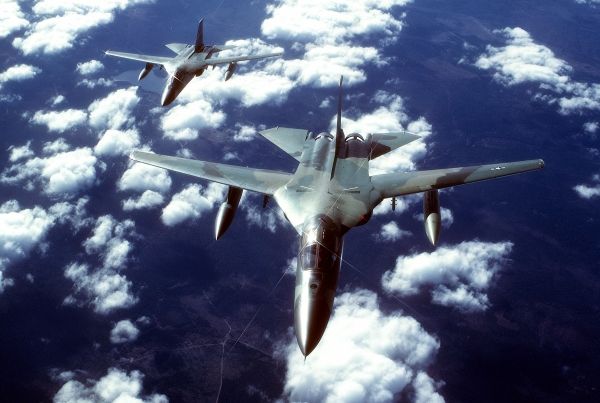 We just purchased this after 2 days of non-stop looking. We love it. Plenty of room for...

After a sour experience with Lowes Orland Park. My sincere thanks for Alex in the garden center...