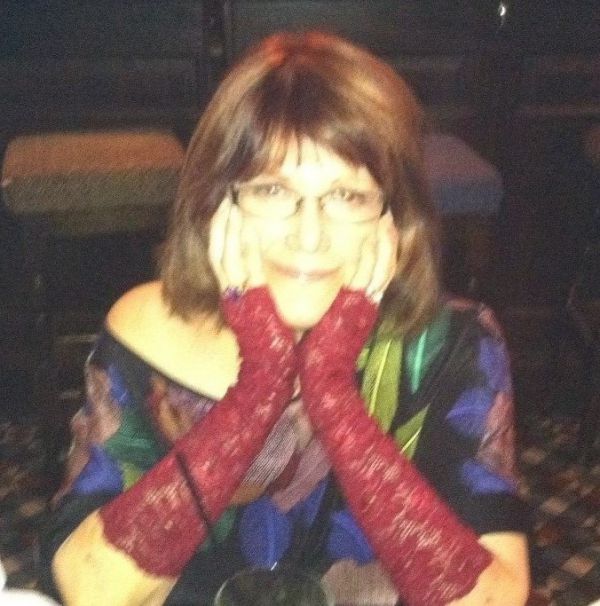 I don't know if I got an accurate report, but I'll give them the benefit of the doubt. What I am certain I did get is a rude report. I didn't know anything about this item:
"The drawers on such a tansu are often lined in kiri wood but the owner has not seen fit to provide any photographs of the interior."
Rude, rude, rude.

We are so sorry to hear about your report and agree that the language used is inappropriate. We work with a large number of specialists who vary in their cataloguing, and usually, we carefully edit each report to ensure it aligns with our company style and values. This report must have slipped through the net, although we appreciate that this is no excuse.

Please do contact me directly, either by a direct message on Sitejabber or via email (charlotte@valuemystuff.com) with your valuation ID so that I can address the matter.

Many thanks
Charlotte
Valuations Manager

I have posted before, but wanted to tell you that I am now a moderator on OkCupid. I have no idea how they select mods, but perhaps being a payment member is part of it.

We do not moderate anything in the questions or profile summaries. We are asked only to check out profile pictures (the main one) which have been reported (flagged) by members. Google Image Search is invaluable. I suggest you use it to check everyone who contacts you and vice-versa. I have been doing this for a few months, and I am still AMAZED at the number of scammers, prostitutes (many from other countries), models, etc., who use this site for nefarious purposes. Usually they have only the one profile pic, and the photos are professional (or close to). Check out romancescam.com. They have the latest scams, including names of the "famous" people whose pictures are being used (latest: Raven Riley, whoever she is).

But some are photos taken from innocent victims, people whose profiles are normal with nothing to suggest scamming. They look quite ordinary, even plain, and the photos are not professional. Often, these photos have been ripped off by a scammer and passed around to many sites. Romancescam has some on their website and have been able to prove the person is really legit, and has no idea how/why his photo was picked. And it is difficult for them to fight this.

If a photo gets enough moderators who found the photo on GIS and/or tineye.com, that photo is deleted. So if you see a profile with an unexplained blank photo, chances are good that person's photo was removed by OkCupid thru moderators' input.

Now I do a GIS on all photos, including ones from other sites. This is only based on my anecdotal evidence, but I don't see much of a difference in numbers of fake photos in the other sites.

P.S. OkCupid is also one of the very few sites that aim for all kinds of relationships (hook-up to marriage) that does not edit the members' essay. You can say anything (except racist or hate comments).

Unfortunately, as others have noticed, the customer service is nonexistent. You can't find a phone number anywhere.

As an aside, want some fun? Look at Adult Friend Finder. It is statistically impossible that every man is as well-endowed as he claims. With photos to prove it (GIS says othewise). After an hour or so, you will never want to see another penis (at least for awhile). I get about 10-15 hits a day, about 1/3 under 25. Sigh. If only I had enough energy (I'm 58).

Happy hunting. And all questions/comments welcomed.

Chemistry is the worst dating site I've been on. There system for matching is a joke. An ad for it popped up while I was on another site. For a lark, I filled out the ridiculous, pseudo-scientific questionnaire. Then I was signed up. I called them; I wanted to redo my "test," but NO (not allowed because "your 1st response is the most accurate"). Problem with this and other sites is they match you up as well as possible, then start sending you matches you have nothing in common with (except location)? Really! I am an atheist, I don't want to see Baptists or conservatives. Good point is that (unlike match.com), I complained and they refunded my money).

Tip for consumers:
The method used for matching is pseudoscience, IMO. Would not let me retest, even though I jokingly took it.

One of the 3 worst dating sites: match, ourtime, chemistry. This site is more for younger people - religious, conservative and not too bright. I am 63 years old, liberal, nonreligious, and educated. A waste of time for me. I tried to cancel and get my money back, but they refused. They did, however, delete my account, but send me email stating I have 24 new matches, yet I can't logon.

Tip for consumers:
If you are young, religious, conservative, this is the place for you. Liberals

Joanna hasn’t received any thanks yous.

This place is a complete jo my ke. I've had several things appraised by them and each time they...

I am normally not one to complain, but this needs to be addressed. I have item made of Jade, from...