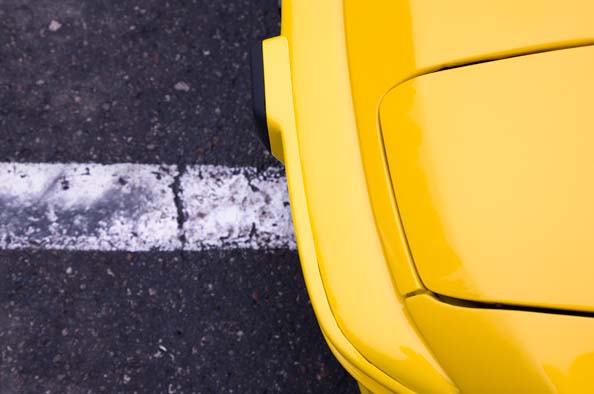 I was told my item would ship on 4/16, the order was placed on 4/5 and I got an email on 4/14 that stated there was a shipping update. I have called numerous times times and told it would ship on 4/16 and when I called on 4/21 I was told that they don't know when it would ship and I couldn't cancel my order. I am very upset because if I would have known I wouldn't have ordered from them I would have paid more money to get it faster. They don't seem to care about healthcare workers and keeping us safe.