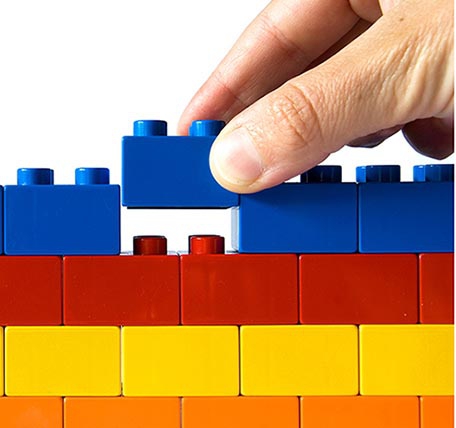 GraysOnline
1.3K Views
“Do NOT buy a car from GraysOnline”

I bought a car from GraysOnline approx 6 weeks ago. Picked it up got it registered and inspected and 30 kms down the road the car caught on fire on the highway and was written off. Its now sitting in a wrecking yard! Ive since been reviewing my documentation and realised the engine number in Grays ad for the car didnt match the one on my blueslip - suggesting to me that the car likely had substantial engine issues for the engine to be changed. I complained to Grays about this, as it was a material fact about the car that was misrepresented in the ad - an engine is a part of a car and for Grays to incorrectly represent this detail was concerning.

Dealing with Grays over the last 6 weeks has been the worst experience in customer service I've ever had! GraysOnline has taken every step to deflect responsibility and try and cover up the situation. They've tried repeatedly to convince me that the solution is for them to change my original invoice to show correct engine number. I've vehemently refused this offer because they're clearly trying to cover their tracks. More importantly, it's dodgy and in my view borders on fraud. It also nothing to resolve my situation, as my car is still sitting in a wrecking yard after 30 kms of driving.

I asked Grays for a copy of the PPSR report they say they used to identify the engine number and create the ad. I also paid for my own copy, which unsurprisingly is inconsistent with the one they sent me. In addition to this I've recently come across information which confirms without a doubt that the engine number in the ad was incorrect. Like my invoice that they're trying to change (I'm sure they've already done this in their own system) I believe they've doctored the PPSR report they sent me because there is no way the engine number they recorded is correct.

Whatever you do, DO NOT buy a car from Grays. You will live to regret it. They are dodgy and will do whatever they can to cover their tracks. They have zero empathy and accountability and are simply interested in making a buck. They give zero $#*!s about their customers - think about it... they don't have to worry about repeat custom because how many times to people buy a car.

Please don't be fooled into thinking you'll get a good deal with them. Like myself and the thousands of other people who've complained on this site and elsewhere, you'll be left out of pocket with nothing to show for it but weeks of pointless emails, phone calls and sleepless nights and trauma - As a young woman I will never forget the experience of having my car catch on fire on the highway and having to hitch hike. Trust me, there are other more reputable auctioneers our there. Don't make the same mistake of buying a car from Grays like I did :(( ((

BEWARE OF THIS COMPANY. I had my credit card details stolen and an item was bought off my credit...

Bought 4 cars from them. 4/4 were dodgy. One was accidented on the left and they took photos in a...