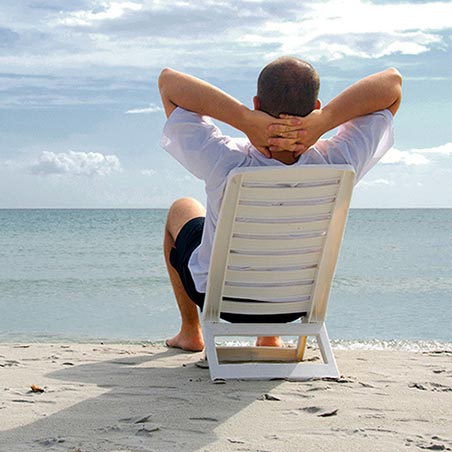 I don't know what is going on at SBT now but they sure don't to be customer oriented as they were a few years ago. I placed an order for a replacement power head after it had been on order for about 3 weeks and I called in to check on it and was told that there were no cores so we had to pull our engine out and send it in for them to re manufacture our original engine. After sending it in and waiting about 6 weeks we received the engine back and re installed it only to find out that it was not our original engine. Then when trying to call in to warranty / tech service waited on line for ever left messages and finally got a call back and wouldn't you know I missed the call. He left a message that he would call me back promptly at 2:30 I have been by the phone now for a hour and 15 mins and still waiting. Very poor service

jimmie hasn’t received any thanks yous.

jimmie doesn’t have any fans yet.

jimmie isn’t following anybody yet.