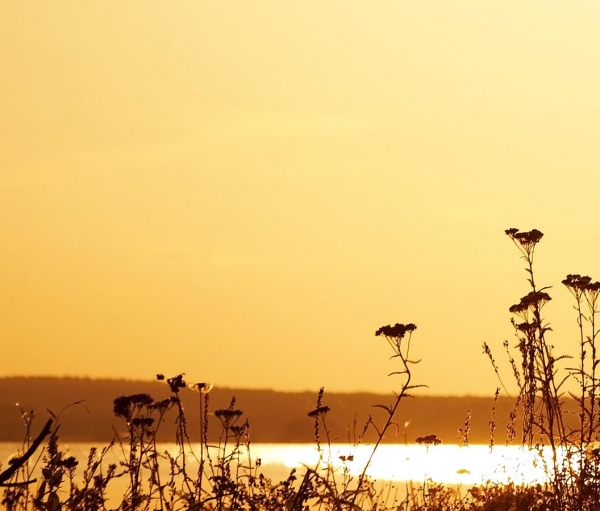 The Watering Can is unethical and incompetent; avoid them! For my mothers funeral I called them and placed a simple order: flowers from my in-laws for about $150. So at the funeral service what do I find from the Watering Can? A folded-up memorial afghan throw (with sentiments unsuitable for in-laws) and a 15-inch-tall cement statue of an angel holding flowers about 4 inches in diameter! I ordered flowers, and for $150 it should have been a large beautiful arrangement. They charged my credit card $165.85.

There was just one chance to do it right; we could not re-do my mothers funeral. The Watering Can IS A FLORIST, for Petes sake! And they couldnt deliver flowers to a funeral home right down the street from their business. They let me down, and thus I let down my in-laws.

Either the Watering Can made a mistake or their actions were deliberate. If a mistake and if they were ethical, then they would have either corrected the mistake or called me immediately and apologized so that I might have time to get flowers from a different florist. Instead, their only concern was that I pay that $165.85 credit card charge.

So in addition to the sadness I was feeling over my mothers death, I had to endure this nonsense from the Watering Can.

Jim B.'s review of The Watering Can Florist On The Square earned a Very Helpful vote