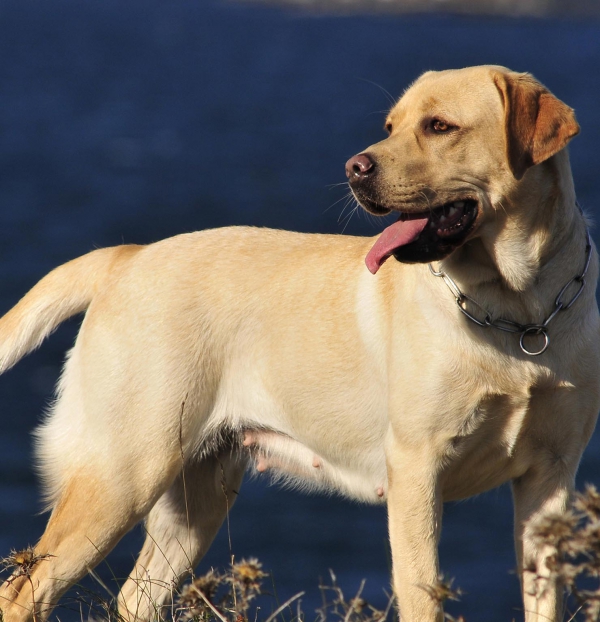 Get Me Healthcare
“Read reviews carefully! This is a scam.”
If you read the reviews, these are all people that have just signed up. They're thrilled and excited, because they think they now have good health insurance. HOWEVER, the people that actually try to use their insurance realize it's crap, those are the real reviews you want to read!
I signed up a few days ago in a moment of weakness. Received some really strange emails regarding things I never wanted or signed up for. Still I haven't received one email regarding my actual insurance (it was supposed to start "next day"). I was told I would have 30 days to cancel, and after sifting through these reviews I can see I made a terrible mistake by signing up with this company. Now I can't get anyone on the phone after a dozen or so calls, and have left multiple messages for a call back.
I've already applied with my bank to dispute this as a chargeback, and to block this company from ever charging me again!

Tip for consumers: Run away from this company.

greggory d. reviewed Get Me Healthcare

I was not satisfied with the healthcare plan my wife and I had so I got on the site for...

Dody H. reviewed Get Me Healthcare

Beware of this Company. They sell you a Bill of goods saying if you have issues with just "call...