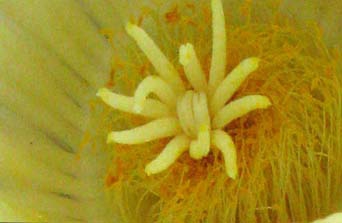 The watches I have received, three so far, have been good replicas. Posted on time and exactly as ordered. I personally believe that the majority of these reviews are from a competitor as they are untraceable single reviews with generally a very poor vocabulary range, repeating the same insults and the same incorrect English usage and errors. Quite a coincidence when they purport to be from all over the world? Very suspicious indeed.
I gave had no problem in three separate transactions.

I purchased a Rolex replica, received as ordered, however I may have damaged the winding screw,...

I thought I would comment as I saw review below that perfectwatches.co.za do not deliver. I...