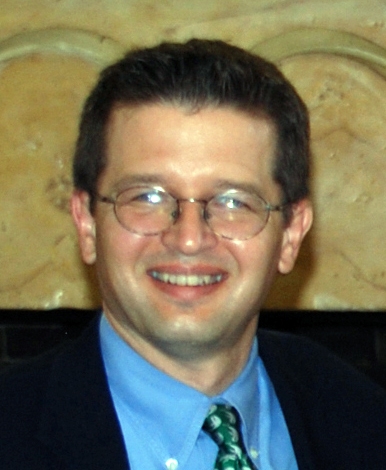 Scottish to the core and proud of it

Esta Visas
“Another PH Travel site”
Another PH Travel site - ripping people off over $30 for something you can get for $14 from Uncle Sam.
This is just a scam phishing site - Avoid this site and the dodgy people behind it
Helpful (3)
Thank you
Phtravelconsultants.co.uk
“Sharing my experience of PH Travel Consultants who...”
Sharing my experience of PH Travel Consultants who also have a golfing arm of their travel business. Unfortunately PH owes us £6,000 from a holiday that didn't materialise. Even up until the day before we were due to fly he kept saying he was 'working on it'. We lost our money and had to book a whole new holiday.
We are now trying very hard to communicate with PH who either refuses to answer the phone, does not reply to emails, has never called back when promised and only occasionally sends a text.
We are being fobbed off with excuses left right and centre, were told 2 weeks ago that the money was due to be in his account that week but nothing since then.
We are now in the process of taking legal action over this and PH's stance - after sending 3 emails asking for an update and a final one stating my intentions on I finally had a response telling me that he would get his solicitor to have me for slander! Fortunately I have evidence of all factual information I've passed on about this company (and it would be libel!!)
Would hate anyone else to go through this or be in the same situation so please proceed with caution!!!
Helpful (4)
Thank you
E111 European Health Insurance
“These guys just ripped me off”
These guys just ripped me off. Charged me for a card which should be free and then never sent it. Rip off!!!!
Helpful (3)
Thank you

Jethro hasn’t received any thanks yous.

Jethro isn’t following anybody yet.

Whatever you do, stay away from this company. Con artists...

They provide a service that is free from the NHS and they charge for it. Their website looks like...