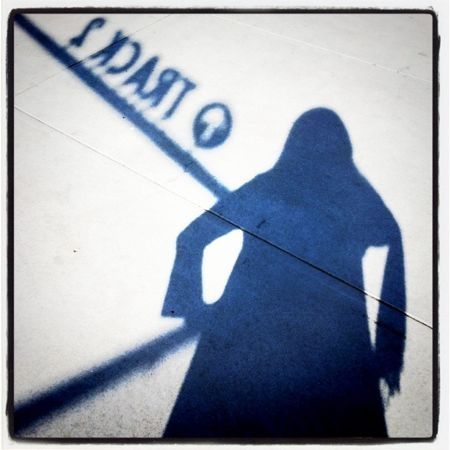 Gaia Online
“Awful, bad, horrid doesn't even begin describe this site!”
If you join and buy cash, the monthly envelope things (it's been too long I forget what they are called. You opened them and got a virtual item for $2.50) Back in the day this was to donate and help the wonderful original creators of the website.

Then they stopped taking donations and outright charged for the envelopes, they brought in lawyers and all that jazz. Around this time more and more members were banned, back then, people still thought they must have broken the rules or were just "bad." Nothing could have been further from the truth.

I already went on about them singling out members (promise) during that Halloween with the aliens and cows in my other complaint on this website. What makes us all so mad; not just our money getting stolen, nor our accounts being banned but the loss of time and friends made are all gone. This we can never get back.

I joined the site in 2007 I can still remember how much fun I had in that Easter even and several after that. The site now is nothing but a pale shadow of itself waiting to die.

Because of Gaiaonline I will never trust another website or the people that run it; not fully. This is probably more healthy but it leaves me sad.

The people that run Gaiaonline deserve to be punished. If for only stealing its members money and lying to it's member base.

Update: Give the site a chance, boot kissers say the original owner is back, they say. He should never have left in the first place. Gaiaonline was his vision. I tried to log back in as of 2017 and now my last account is lost to me. Gaia online can go to hell, I hope they go bankrupt! I was a huge supporter of the website, I loved it so much, but to lose your accounts for unknown reasons? (+ two mules) I always followed the rules why the hell would I want to jeopardize my 7+-year-old account for some stupid virtual item? My guess is that they banned my accounts as I has finally saved up for and bought the angelic winged anklets and after months got the angelic necklace? As for behavior I followed the rules, the only answer is that the moderators are evil trolls that have fooled everyone and have for years had a blast banning accounts. Think about it you lose your account, you make another one and have to start over and foolish people will keep buying stuff as they don't have any in game currency to buy anything any more. The moment my first mule bit the dust I stopped buying anything with real cash.

It's those unfair bannings that came out of nowhere that will forever tarnish this website. There's no point going if the corrupt moderators are still there! Why make another acount ever as long as they are still there playing their sick games with members?

The only thing good that came out of this was that I was forced to find something more valuable to do with my free time. Hanging on to old memories while the current reality that is Gaiaonline stabs you in the eye is just self-inflicted torment. Stay far away from this site.

Tip for consumers: Try out Wattpad.com If you like to write to write or read books this is the site to go to. But, beware as all sites are never to be trusted fully ever again. Always back up any books you make, as it's just smart. This site is still wonderful, however it has started to add in advertisements and I suspect it's "Wattys" (yearly book contest) to be partially rigged towards books that get the most reads and votes. Look at as a way to write your own book, read free books, and make friends.

I have been a member since I was a freshman in high school, which was sometime back in 2009; it...