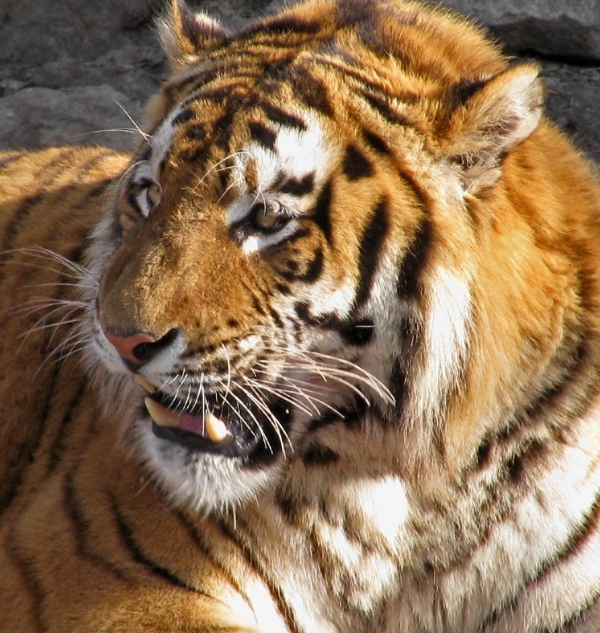 Several advertised items were not in stock

Afterpay is falsely advertised & not offered

If I could give them 0 stars I would

Edit: After leaving a review about the negative experience I had I began to receive threatening messages and abuse from The workers demanding I remove these or I would not receive my refund. I received so many I had to block several emails and people on Facebook. Unfortunately I ended up turning to consumer affairs to receive my refund in the end.