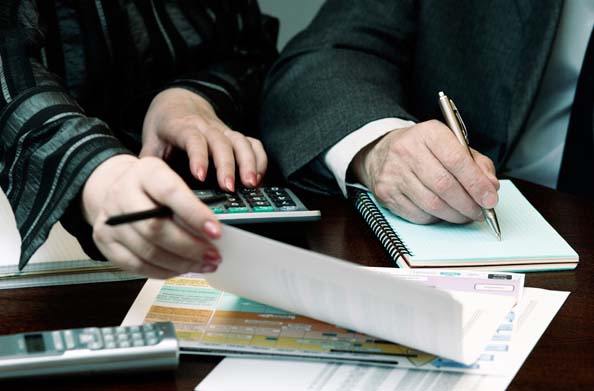 Veus.com
“Accused of being someone I'm I'm not”

So my name is Jerome and because I have a girl's voice Venus accused me of not being drawn that's like telling me because I sound like a girl my name can be named Jerome I ordered some stuff $114 worth of stuff they took my money and then refused to send me the stuff that I ordered and when I kept calling them up they blocked my phone number they will not return my $114 and never sent my stuff the bank is doing it investigation I also told the woman there was more than one person that lived at this address and if she looked she would have seen this other people in the house that order some stuff that they had no problem getting they clothing that they ordered when I looked out the reviews of venus.com they have 39 complaints with the better business bureau over the same thing that I'm going through credit cards payments not people not getting their products you know customer service line and saying you're screaming and hollering when you're not they give out personal information about other people I don't know what happened to Venus but it's just going down the hill when I tried to straighten it out all I get is lied to and now when I call they tell me there was no purchase made but yet my bank statement says something different and like I said I just have to wait seven business day for the bank to do an investigation and then I can send my proof to the better business bureau

Tip for consumers:
I wouldn't order nothing from Venus for the simple fact they have bad customer service they accuse you of being someone else because your name is different like their God and if you were to order something make sure you have a gift card or a Visa that you purchase at a store I would not give them my credit card or my bank card at all

Products used:
I ordered a pair of jeans and three shirts I didn't get anything they never sent the order but they took my money $114

Jerome hasn’t received any thanks yous.

Jerome doesn’t have any fans yet.

Jerome isn’t following anybody yet.