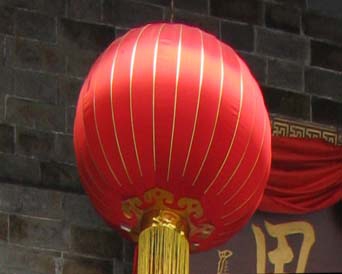 Healthful Chat
“Not enough of the right kind of moderator”
There are a couple of moderators that are ok, a couple that never seem to do anything and then there's a bunch that should find something else to do.
Not interested in drama so never had a problem with mods, but seen the cause problems with chatters and some clearly got beef with guests.
Mods gang up and they have favorites, Stayathome who is on a "break" from moderating but is still just as snarky and Jameson and Forever too. Recently Forever and Stayathome are like a wrestling tag-team setting chatters up.
Forever and Stayathome actually have ongoing petty arguments with chatters, one time in anxiety they did this with a chatter who's a nurse and basically waited for her to say something about her job and then said stuff like "glad I'm not one of your patients" and then the other said something else and they just kept taking turns in taking shots for over an hour.

Mods are chatters who volunteer for the site. Some mods have mood swings and openly admit to being in bad moods and then start muting and kicking as a way of projecting that bad mood.
If you remember that mods have issues that include personality disorders and depressive disorders, bipolar and adhd then it's not exactly surprising that their behavior can swing so much.
The site could use more mods who are more professional and less personality.
Best advice, avoid the drama and don't let moody mods spoil your time.
Helpful (13)
Thank you

Jax hasn’t received any thanks yous.

Jax doesn’t have any fans yet.

Jax isn’t following anybody yet.

The moderating is awful. CGJ Swamptoast really dislikes anyone who has an intelligent opinion...