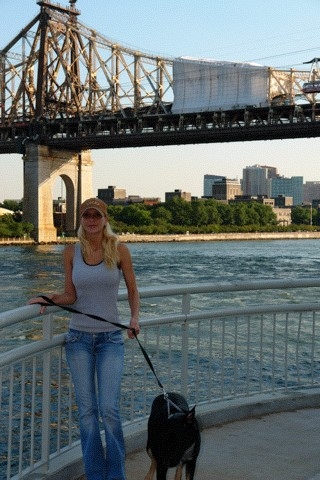 Luckinthebox
“I bought 2 pair of Ugg boots from this website both...”
I bought 2 pair of Ugg boots from this website both size 9 and got 1 decent looking passable tall pair of boots and 1 short pair that were way too big, too wide and looked like they were made of card board. I wrote to the company several times about an exchange. Took a while to answer then they just ran me through hoops. Basically saying I was lying. I took pictures to show them and they then said that was not the boots they sent me. They the color looked off then I took more pictures they then asked for even more pictures. After 18 emails back and forth and the complete run around I decided to take matters in my own hands and contact the FBI of international exchange who thanks to my brothers help I'm filing a formal complaint. I even offered to pay to have them return I just wanted a pair that fit. When I first ordered the boots I paid $33 each for delivery and they sent them in the same package so right there I should have known they were a rip off. Where does it cost $66 to deliver boots? They should have just accepted my return and sent me a new pair no big deal even though they are fake, but the tall pair are passable. Now I'm stuck with a pair of size 10 cardboard shoes! If anyone wants to see the emails back and forth with this ridiculous company let me know I'm happy to share. BTW I have a friend and a niece who ordered from the same company and said theirs were fake too but, passable as long as people didn't really look at them!
Helpful (3)
Thank you
UggAustralia
“I ordered 2 pair of Ugg boots from this company luckinthebox...”
I ordered 2 pair of Ugg boots from this company luckinthebox.com that says they sale genuine Ugg boots from Ugg boots Australia which apparently is not true. I ordered 2 pair of boots size 9 one was tall which fit well and was made well the other were a short pair and looked like cardboard were extra wide and way too big in length. I asked to return them for an exchange and they asked me to take picture of the size difference which I did sent several pics and they argued with me about the color and that they were not the ones they sent me. I even offered to pay to return them just for them to send me a new pair like the tall ones that would fit and I would be happy with. They argued with me through 18 emails and they kept saying the same thing over and over send us more pics they completely wasted my time and my money. Wish I just ordered them from Uggastralia in the first place. DO NOT ORDER FROM LUCKINTHEBOX. They are bad fakes and extremely bad customer service.
Helpful (1)
Thank you

Jax hasn’t received any thanks yous.

Jax doesn’t have any fans yet.

Jax isn’t following anybody yet.

I ordered online, and received confirmation of the order saying due to COVID-19 there were some...

Can't contact anyone phones are not taking calls got lied to by management that by product was...