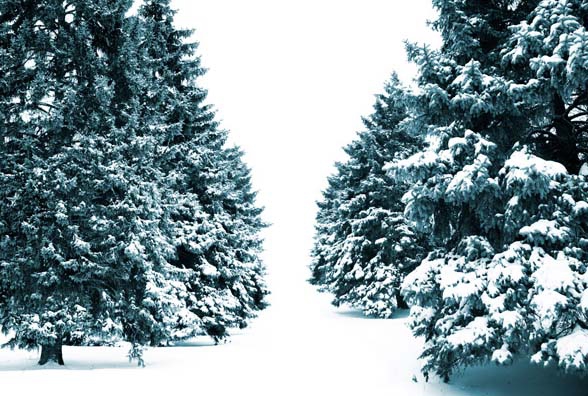 There is no better football match than the Champions League Final and especially when it was decided that FC Barcelona will play there – I had no intention of missing this game.

I never bought before tickets online on one of those secondary ticket websites, and at the end I decided to buy the tickets with Football Ticket Net company after reading good reviews about them (sure I saw the bad ones, but in general the most were great).

We asked to be seated together – and they organize that, we asked tickets to the Juventus side – and we got them, and we asked that the tickets will be delivered to our hotel in Berlin – which was also done as promised.

The match result well... Congrats Barcelona – but our Juve gave a huge effort that was just not enough I guess, but for the tickets – I can 100% recommend anyone to buy tickets in Football Ticket Net in the future.

Jasper hasn’t received any thanks yous.

Jasper doesn’t have any fans yet.

Jasper isn’t following anybody yet.

Live Football tickets are based in Spain and have an excellent and transparent customer service....

We arrived to our hotel in London only 1 day before the match and guess what? Our tickets were...