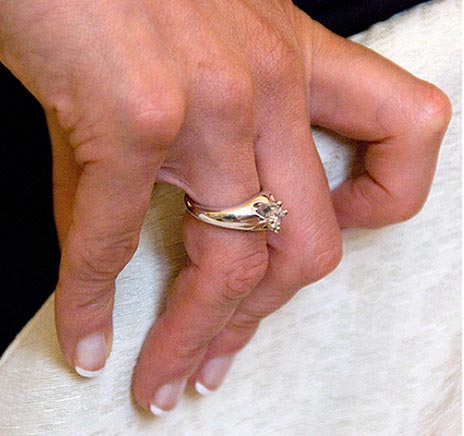 NumisCollect.eu
“This is a site that sells collector's coins and they...”
This is a site that sells collector's coins and they are based out of Europe. I ordered three coins from them and only received two. They said the third coin would arrive in a separate shipment. They said they did this to avoid duty tax or something. Well, that was in March 2010, and now it is October 2010 and I still haven't received that coin. I sent about 7 emails to them asking them what is wrong and they will respond to one out of 3 emails that I send with short answers such as "we will look into this"...but then never get back to me until I sent another barrage of emails. Well, they finally stopped responding and I don't have my coin and my credit card company won't refund it since it's been over 90 days. Be careful and DO NOT BUY from this company unless you want to take a chance and lose your money.
Helpful (9)
Thank you

After 2 months still waiting for my order. No contact possible, they don't respond!! STAY AWAY...

Numiscollect is the place where people are cheated! Be careful as you lose your money! You will...