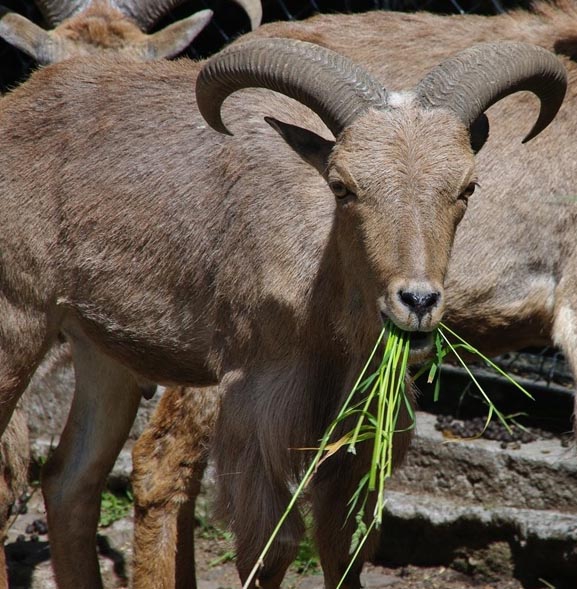 LegitScript
“Another reason not to trust John Horton!”
This is a rogue private company who likes to bully foreign based pharmacies. The founder, John Horton is a failed former official for George W. Bush's administration who then used his connection to start this worthless organization. This organization prevents poor Americans from buying life saving medications overseas.

This article is a response from Pharmacy Checker:

John Horton, the founder of LegitScript, a company which seems bent on preventing Americans from ordering affordable medication from outside the U.S., recently attempted to discredit PharmacyChecker.com with a false and misleading blog post. This is an old tactic of Mr. Horton. Why does he do this? At least two reasons come to mind: PharmacyChecker.com publishes information that helps Americans find safe and affordable medication from licensed foreign pharmacies and we have publicly exposed Hortons seemingly unethical business practices.

Mr. Hortons recent blog post discussed charges against Titilayo Akintomide Akinyoyenu, a pharmacist in Washington D.C. From 2005 to 2010, Mr. Akinyoyenu is alleged to have filled orders from his pharmacy for controlled medications pursuant to prescriptions written by a licensed doctor that were invalid because they were based on online questionnaires rather than a face-to-face examination. His pharmacy was licensed in the District of Columbia and is registered with the Drug Enforcement Agency to sell controlled medicines. He operated an online pharmacy, apexonlinepharmacy.com,which was associated with his licensed pharmacy. PharmacyChecker.com verified the licenses and DEA registration of Mr. Akinyoyenus pharmacy, and checked that the online pharmacy required a valid prescription and met other good online pharmacy practice standards, permitting his online pharmacy to be approved in the PharmacyChecker.com Verification Program until August 31, 2010.

Despite the fact that apexonlinepharmacy.com is not a PharmacyChecker-approved online pharmacy and has not been for about five years, Mr. Horton saw an angle in the allegations against Mr. Akinyoyenu to take a shot at PharmacyChecker and give his blog post the false and misleading title Another PharmacyChecker Approved Internet Pharmacy Gets Indicted. The indictment is not of the pharmacy, but of Mr. Akenyoyenu himself and it makes no mention of PharmacyChecker.

Although it would have been just as absurd, at least it would be factually correct if Mr. Horton entitled his post, Another U.S. Licensed Pharmacist Gets Indicted, but, of course, Mr. Horton doesnt want to offend U.S. pharmacy regulatory authorities. Even more ridiculous is that Mr. Horton insinuates that the allegation against Mr. Akenyoyenu is somehow evidence that PharmacyChecker was a critical partner in various allegedly illegal online pharmacies business and advertising strategies. PharmacyChecker is certainly not a partner in any pharmacy or in their business or advertising strategies.

It interesting to note that Mr. Horton allows Walgreens.com to be certified in LegitScripts Internet Pharmacy Verification program, despite the fact only two years ago Walgreens agreed to pay $80 million dollars to settle DEA charges for apparently widespread and illegal sales of controlled medications, feeding the nations substance abuse problem. The settlement is described as the largest in DEA history, and involved an unprecedented number of record-keeping and dispensing violations under the [Controlled Substances] ActThe Registrants negligently allowed controlled substances listed in Schedules II V of the Act, such as oxycodone and other prescription pain killers, to be diverted for abuse and illegal black market sales.

It seems to suit Mr. Horton just fine to allow a company that apparently profits from the illegal and dangerous distribution of controlled drugs to be approved as safe and legitimate by LegitScript.

Regarding the sale of controlled drugs, our Verification Program Standards are clear as day that we do not allow online pharmacies in our program that sell controlled medications without requiring a valid prescription based on a face-to-face consultation with a doctor. If the allegations against Mr. Ankenyoyenu are found to be true, then he would have been in violation of the requirements of his licensure as well as of our program. PharmacyChecker.com stands with the DEA 100% in wanting to help curb the nations prescription drug abuse problem. In fact, international online pharmacies are banned completely from the cross border sale of controlled medications in our Verification Program.

Another falsehood which Mr. Horton throws into his blog post is that PharmacyChecker was a gatekeeper for the major search engines from 2006 to February 2010, a time when rogue pharmacies were advertising on search engines. However, PharmacyChecker.com was never the gatekeeper for the major search engines. As disclosed in an agreement between Google and the federal government, online pharmacies that had never been evaluated by PharmacyChecker were allowed advertising on Google and selling controlled drugs without a prescription. Google paid a $500 million forfeiture pursuant to that agreement. Commenting on this, Roger Bate, an expert on drug safety and online pharmacies wrote:

What is most distressing about the Google agreement is that Googles earlier policy was actually optimal from a health standpoint. All domestic and foreign sites advertising on Google were supposed to be vetted by pharmacychecker.com, an independent credentialing organization. My research teams sampling of drugs (published in the peer-reviewed literature) found that none of the sites approved by pharmacychecker.com sold poor quality medicines even though they advertised lower prices than U.S. firms, and were all based overseas. But poor enforcement by Google led to advertising from web entities that were not credentialed by phamacychecker.com, some of which probably sold substandard and counterfeit medicines. Because of this poor oversight, officials concerned with promoting public health were right to challenge Googles weak enforcement of its policy.

Im sorry to see that Mr. Horton continues to work against Americans who cant afford prescription medicine and apparently has little regard for the truth. This is particularly unfortunate because LegitScript is capable of doing good work shutting down truly dangerous pharmacy websites. If he had more integrity, Mr. Horton could change course. If he continues on his current path, we at PharmacyChecker.com have no choice but to continue to expose his deceptions.
Helpful (16)
Thank you

They certify everyone who sell drugs and help them sell more drugs. This company and staff don't...

My wife takes one 5 mg Onglyza per day. At Costco this 22FEB14, the brand name product would...