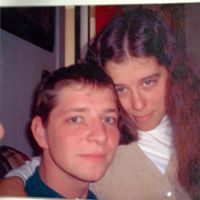 Quora
“Political Discrimination Liberal Liars”
banned after being reported by mentally ill political science (professors). Stated reason was, "sock puppeting" improving my answers on 2 accounts. Offered to remove one or combine both accounts. I was never informed this was "against the rules". I appealed after looking up what "sock puppeting" is. Quora is only interested in spreading gossip and stealing users content and selling ads. Would fund a Conservative alternative.
Helpful (7)
Thank you

I'd give them 0 stars if I could. They even banned my alternate account for speaking up and...