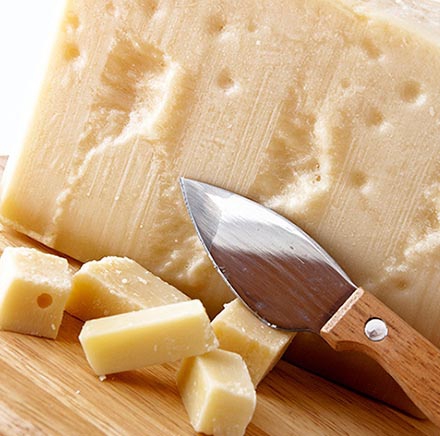 Wastemanagementworld.com
“Why is my trash still on the sidewalk at 6:27 pm on trash day”

Tuesday is trash day where I live. I found atv4 pm that my trash was still on the sidewalk. Lately, at times, you get an email at after 6 pm EST, when the trash has been out there all day, that they're coming tomorrow or the next day. The email comes to late.
In this case, I called the company, and after going through all the prompts to get to a human being, I was on the phone for 20 minutes. The driver told the company that the service was completed. Not so. The lady put a ticket in for them to come back. She said that they had until 7 pm which was three hours. Well, now at 6:32 EST my trash is still on the sidewalk. We pay for this service. Does this sound right to anybody?

Helpful (0)
Thank you
HerRoom
“I don't know Wilma, 280+ Reviews seem to not like your company”
• Updated review

I can't believe the lame response from this company. Wilma, if that's her real name, doesn't even talk about how the "experts," that their supposed to be, told me to order a size that was too big. She doesn't seem to care that I am now stuck with not one, but two bras. I read the reviews from others. Can 280+ people be that wrong, when only 12 people gave them five stars?

Here's the copy of the e-mail that states what they recommended:
Re: Re: Returns/Exchanges
CS
Customer Service <*******@herroom.mypurecloud.com>

For this item if you are between sizes we recommend going with the smaller cup size. I would recommend 44F/DDD.

I still say, never again, and don't do it basing it on my experience, and you see from the company's lame response, they won't do anything.

I bought two bras from this place. I tried the one on, and wore it, but it just kept poking me horribly under the one arm. So, since I wore the one, I only sent the other back. Fine. I went on their chat site and explained the problem to their so called "expert." Instead of telling me to go down in size, the "expert told me to go up in size. Well, this bra was even worse than the first one. It kept riding up my back. While admittedly I took the tag off, it was in good condition, and could have easily been put back on with a zipgun. Department stores have a zip gun, and you can't tell me that this place never has a tag that falls off. I'm a store vendor and know better. At any rate, I explained all of this to the chat person, and was just told the same bs about how they're sorry, but they won't take the bra back over a piece of tag. I don't know about you, but you have to wear a bra (move around in it, reach for things -- not a china doll that just stands there in a bra but a real woman). So, now I'm stuck with two bras that don't fit. These are the worst bras I have ever owned and I am a 52 year old woman. Wish I would have come and read the reviews first. In my opinion, and my experience with this company, don't do it. Save your money.

Hello Janet - We thank you for providing us with this feedback. It is our stated policy that all original tags must be attached to the garment in order for it to be accepted as a return.

I saw a beautiful blouse on the front cover of their magazine. I ordered it based on the sizing charts. It was backordered for the longest time. It finally arrived and was way too small. So I tried to order it in another size. Well they had 22w, which is what I ordered; I thought maybe I would try a 24w; no, the next size up was a 28w. That would be way too big. How can you not have sizes in between? So now I ask the rep on the phone how much my refund will be, as that I'm disappointed because of everything, and that I really wanted the blouse. It's 7.50 to return the item. Yet, had it happened in October, the return would be free. So, I tell the rep how disappointed I am and that I would never buy anything again, or recommend their company, and I was hung up on.

Janet hasn’t received any thanks yous.

Janet doesn’t have any fans yet.

Janet isn’t following anybody yet.