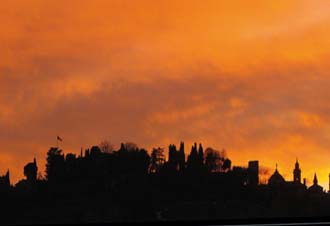 I brought my truck to Mercedes Benz of Orland Park, to have the A/C unit repaired. I paid them for a diagnosis, for which I was to receive an estimate for repair. At that time, I was told my truck needed a new compressor for the A/C system, a rather expensive repair at $2,400.00.
When the repair was completed, I left Mercedes with the exact same problem that I had originally. When I returned the truck, I was told that it must be an electrical issue in the wiring harness, which they supposedly repaired. When I picked the truck up and tested the A/C, I found I had the exact same problem.
I returned the truck again only to be told that it must be a defective DUO valve, and so the truck was worked on once again. When I picked the truck up and was able to test the A/C, I found it to have the same original problem.
This time I was told by the service Manager that they determined that it once again must be a problem with the wiring harness, (which of course they repaired already), only this time I was told that it would take some time to investigate and that I would be responsible for the repair cost.
This leaves me wondering why I paid for a diagnosis in the first place!