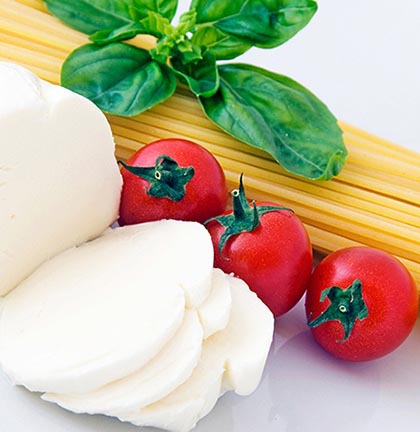 DSL Extreme
“Avoid like a plague”
This outfit deserves a -5. If you can't deliver, don't operated as a company.
Avoid it like the plague. Service is horrible, equipment is substandard and over priced. The gateway has been replaced once, and 2nd one just died within 8 months, after months of flaky performance.
So dslextreme does monitor this.
Where is the tech? I called yesterday to report a dead gateway, but nothing was done until I call again this morning.
The scheduled service window is 2pm-4pm. It is now 3:30pm. The tech is nowhere insight. I don't want to repeat the wait again another day. Especially I had to take time off work., Which is costing me $$$.
It's almost 4pm, still no sight of the tech. Repeated calls to dsl extreme seem futile. Most of of the time on hold. They just don't know when the tech will come, or even if tech will show up today.
Who's going paying for my lost productivity. Might have wasted 2 hours and 3 hours without pay. Where is the promised tech who is suppose to come between 2pm-4pm. It's now 3:55pm.
Its 4pm. The latest is they haven't assign a tech, yet. It's pending. They broke a promise. Breach of contract! You should not promise something if you can't delivered. And only tells me you can't delivered after i took time off work. What a joke!
Looks like I wasted 3 hours off work
No concept of time, it's after 5pm now, with a 2pm-4pm service window. It's like I have unlimited time to waste on calling tech support, on hold for? Most if the time, only to hear call back in another hour to check status. Which mostly likely mean I have to waste another day waiting for a tech that does show up. Where is the tech you promised that will come between 2pm-4pm. I only took time off work, after asking appointment confirmed.
They should not be in business
Helpful (1)
Thank you

This sums up the approach this once reputable company suffers. Long wait for tech-support - in...

Another REALLY bad internet company. My mother signed up with them after hearing a radio talk...