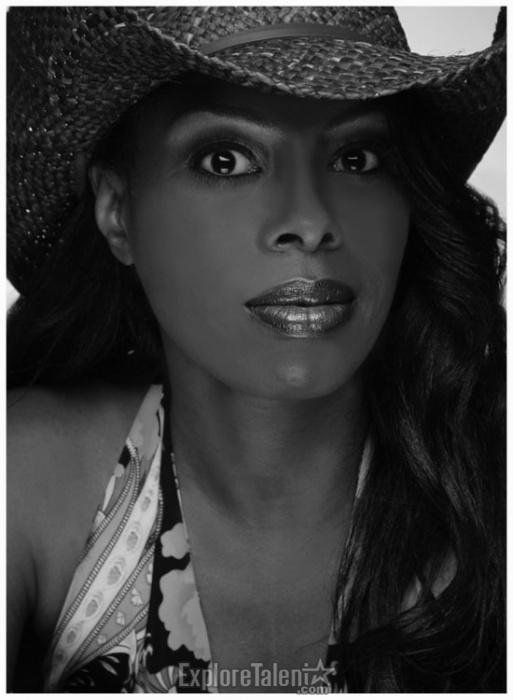 Landed a $1,600 gig on my 2nd day of signing up! I signed up on a Wednesday and was hired for a gig Thursday! It is a "Live Event" - Gameshow Host for the Independent Film Channel.

The opportunity was placed on my calendar, I sent my info to the contact person and two phone calls later I was hired. I was flown to NYC, put up in a hotel for a night and spent a day in training. Upon completion (12 days total, 3-4 hours a day) I will have earned $1,600! Just wanted to say THANK YOU!

Love this site. You can get great deals on meals.

Helpful (20)
Thank you
Tumblr
“Started blogging with this site”

Started blogging with this site. Great templates and very easy to work with. Love to do it one more time. =)

Helpful (18)
Thank you
Very Well Fit
“If your a health concious and you don't know how much...”

If your a health concious and you don't know how much cal you are taking daily, you've got to check this website.

Heard good news bout this from my girl. Great job.

Helpful (19)
Thank you
Woot!
“Love the design look and feel of the website”

Love the design look and feel of the website. They can improve though the way that the website should work.

All is good except for the late delivery. Prompt delivery yo is important.

Jacqueline hasn’t received any thanks yous.

Jacqueline doesn’t have any fans yet.

Before I was nothing and thanks to Explore Talent I am now one of the cast of a spectacular film....

A very nice and quick customer service. People are really professional and well qualified with...