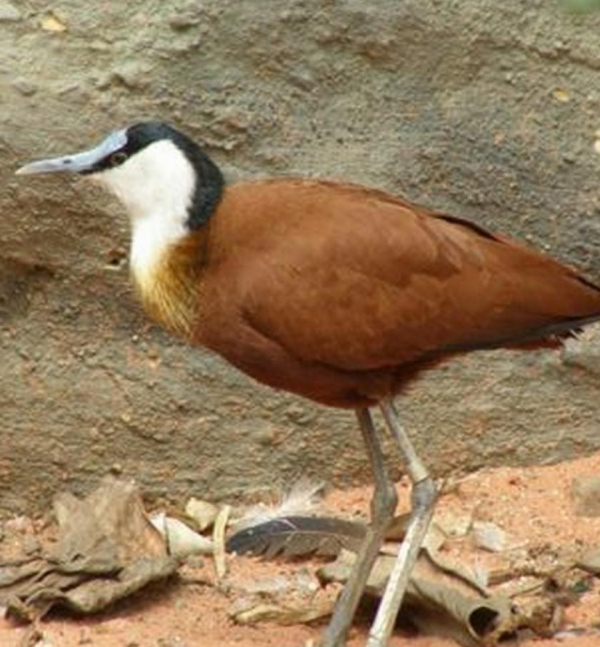 Scambook
717 Views
“LENDMARK IS THE DEVIL!”

LENDMARK IS THE DEVIL! DO NOT GET A LOAN FROM THEM! THEY CHARGE $38 A DAY INTEREST.

I got a medical loan from a place called Lendmark several years ago..., around $2,500.
Two weeks later they put my car on as collateral and now it's being called a car loan.
I called today to ask if I pay it in full will it just be the actual loan or will they still try to take on interest? They replied that the loan is now at over $4,000, almost $5000, which is far more than the amount that I borrowed. He asked if I'd be coming in today. I told him it would be several days. He told me he needs to know because it goes up by $39 per day. He basically told me that if I pay tomorrow I will be paying MORE than what I owe today.
No wonder I cannot get ahead. Never ever get a loan from Landmark. I'm almost better off declaring bankruptcy since I'd like to own a home someday.
I borrowed around $2,500 for a medical expense. I pay $227 a month and I now over $4,000 almost 3 years later.

This is a sick individual. Afro American male that's a sicko everyone please avoid this person he...

This site is for false spam accusations. Information is totally uncontrolled. Also remove the...