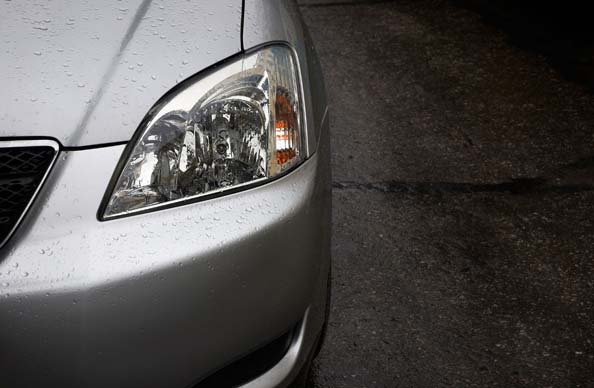 DON'T BUY! IT'S A SCAM...
First of all, when I first used the site I thought it is a store from Spain, and since I am from Portugal, it seemed really close and easy to buy from here... but I was wrong.
When I choose and buyed a Mephisto snickers, I received an email saying that the money was going to be removed from an english shop located in London, but the produt would came from China.
At this time I started to be affraid that this would go wrong, and did it.
More or less 15-20 days after my order, I received a pack from a chinese contact.
I open the pack, and inside there were some false Gucci sunglasses, not the snickers I order and payed 66.
In that moment I realized that they sent me a wrong item, so I e-mail them, explaining all of this.
They take always 24h to reply, and they simple tell me that it was a problem of mixed packs, and of stock, because the true is that they don't even have the item I payed for.
And they are saying that they only will give 32% of the 66, because they payed part of the shipping costs... but of a produt I didn't even wanted.
It's a scandal this kind of business that keep robbering and stealing from everyone with lame excuses.
I am still trying to negociate with them, but I have contacts with international police, and if they don't refund what I payed for, I will open a process against them.

Isabel hasn’t received any thanks yous.

Isabel doesn’t have any fans yet.

Isabel isn’t following anybody yet.