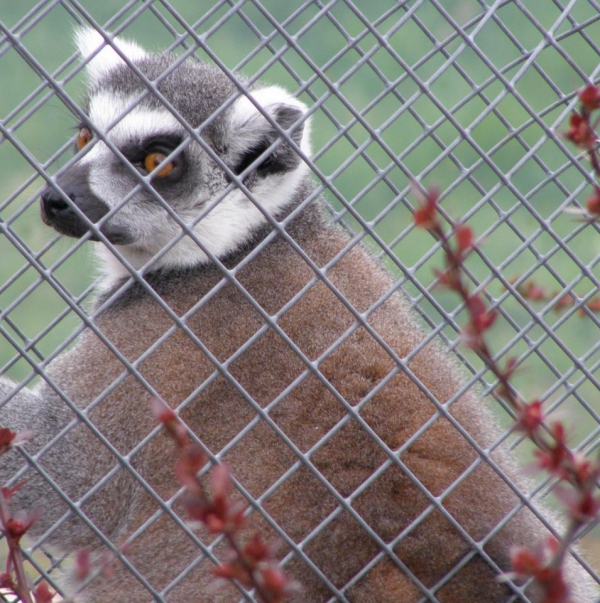 Crossword Puzzle Maker
4.0K Views
“Decent site and decent puzzles but NOT FREE, so be careful.”

As far as the puzzles go, its a pretty good site, My issue though is about how i found them. I signed up for one free puzzle like the advertisement said. But after that they charged me for the past 11 months. After getting in touch with them, they reached out and offered a refund... of 10$ saying their policy offers a refund for the 2 most recent pay periods, out of the 55$ i did not know i was being charged. I wish they would be a LOT more clear. But again, as far as the site goes, its good for making a crossword.

We're very sorry to hear you've had a negative experience with our crossword puzzle maker. We are currently working to see if a refund would be possible in your circumstance as we are constantly trying to provide a straightforward user experience.

Given your feedback, we will look into how we might clarify our policies. While we offer a 30-day free trial, we do not offer a single free puzzle, and we are sorry if it appeared otherwise. Please feel free to contact us directly with any further questions or concerns.

Isaac hasn’t received any thanks yous.

Isaac doesn’t have any fans yet.

Isaac isn’t following anybody yet.

I spent more than 7 hours building a puzzle for my primary school pupils to realise it was not...

Beware! This site overcharges by scamming customers into paying for a whole year!...