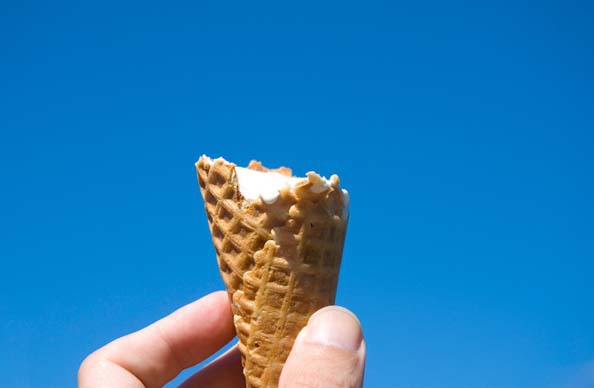 anywayanyday
“You have a proble? They will never give you an answer.”

This was a very big ang never ending problem.
I booked I ticket and mixed name and surname places so immediately after the ticket was booked and the money was taken the purchase was canceled. It was business class tickets and I could refund but the loss was about $300. Well, painful but it was my mistake though I honestly do not understand why they took money first and canceled the purchase right after.
But after this the biggest problem started. Advised by Anywayanyday manager in Russia (by the way useless, I spoke at least with 5 or 6 of them, but when I asked to speak to the superviser first they said it is not possible, then the superviser is having a lunch break and only after about 20 minutes of talking with them from abroad on the phone I managed to get through. It was not helpfuf, so the time was wasted).
So what happened. When I made a second booking for the same trip it was not accepted by the Anywayanyday without even contacting the bank. The answer when l called was - "security". They did not specify what was the problem but my bank said everything was absolutely perfect with a card. One of the answers from the support team at ANYWAY was to make a booking from a stationary computer and not iPad. Please bear in mind that I was doing this from Cyprus so l had to find a computer somewhere. I did it but failed again.
Then the advise was to use a rouble card and not a dollar one. I did - no result again.
I also used a Swiss bank credit card. No result. Several days of my holidays were ruined without explanation what was the problem. It reminds me an old Soviet KGB days. The magic answer "security'.
As I was planing and still am to go to US and Mexico I did not want to end up without a single working credit card so I was really nerveus. I could not also cancel the trip as the hotel was booked.
So I begged somebody in Moscow to land me money (remember I am abroad) and pay cash to Anyway and the issue was resolved. Right after this I used my cards many times again and again and thanks God I head no problem. I have been using Anyway a lot being a business traveler so from now on if I do not receive a proper answer I will stop using them as not only one has a big risk but there is also no chance to talk to someone and clarify the problem. There also no way one can write to the management of the company application does not give an option to writer to someone but technical support or developers. The rest of the team is protected from customers

Igor hasn’t received any thanks yous.

Igor doesn’t have any fans yet.

Igor isn’t following anybody yet.

I absolutely recommend you to stay away from this company, whose client service, located in...